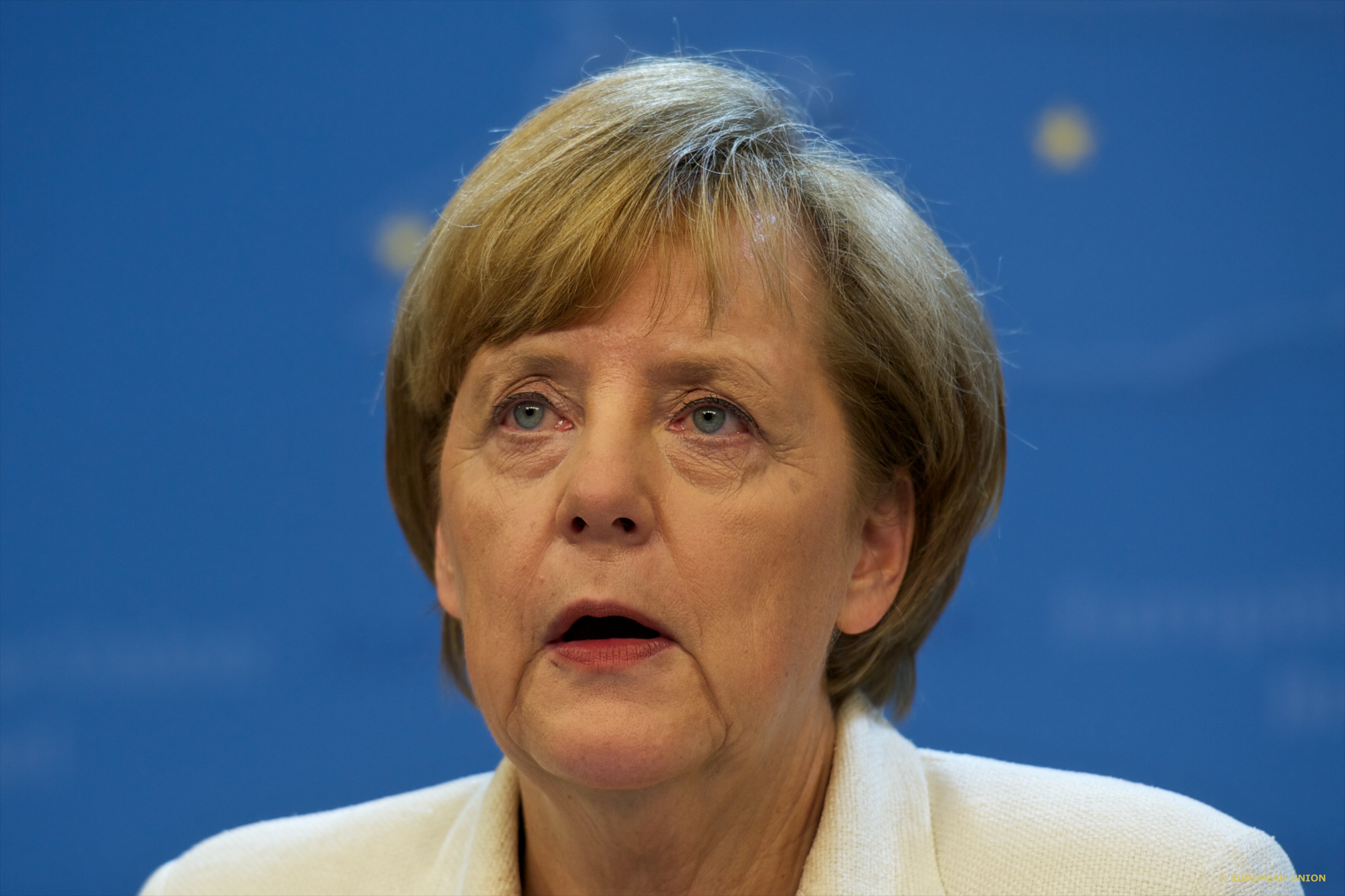 German Chancellor Angela Merkel on Wednesday (25 May) brushed off concerns about a landmark EU-Turkey deal designed to stem the flow of refugees to Europe after critical comments by her Turkish counterpart.

“I am not worried,” Merkel told reporters. “Maybe some issues will require more time, but in principle we, for our part, will stick to the agreement.”

President Recep Tayyip Erdogan on Tuesday (24 May) warned the European Union that the Turkish parliament would block laws related to the deal if Ankara was not granted its key demand of visa-free travel.

The stark warning came amid spiralling tensions between the Turkish leader and the EU over a string of issues ranging from existing accords to human rights.

There have been growing indications Turks will not be given the visa-free travel by the target of the end of June, and Merkel warned after talks with Erdogan on Monday (23 May) that the target was unlikely to be met.

EU leaders are insisting that Turkey abide by 72 conditions before the visa exemption takes place, with a demand to change counter-terrorism laws proving particularly contentious.

The EU wants Ankara to narrow its definition of terror to stop prosecuting academics and journalists for publishing “terror propaganda”.

Austria’s Defence Minister, Hans Peter Doskozil, said on Wednesday meanwhile that the country was ready should the deal between the EU and Turkey collapse and the flow of refugees resume.

“We are preparing ourselves… We want to signal that we are capable of controlling our own borders,” Doskozil told reporters in the southern Austrian city of Klagenfurt.

Bulgaria asked the European Union to develop a backup plan, in the event that Turkey refuses to implement its agreement to deal with the refugee crisis, Foreign Minister Daniel Mitov said on Friday (20 May).

Austria last year became a key transit country for hundreds of thousands of refugees travelling up from Greece through the western Balkans, mostly towards Germany and Scandinavia.

The inflow has slowed to a trickle however since countries along this “Balkan route” closed their borders and the EU-Turkey accord came into force in March.

Austria has nevertheless been preparing border controls in case the influx starts again, including at the Alpine Brenner Pass on the border with Italy, to the annoyance of Rome.