This is good news for Paris, who had only been able to capture British bank HSBC. The largest American general insurance company, Chubb, announced on Monday (11 September) it chose France to host its European headquarters after the UK leaves the EU, without adding how many jobs could be moved from London to Paris as a result of the move.

“Having our company seat in the EU after Brexit is a forced choice,” said the Chubb CEO Evan Greenberg.

“Paris already hosts the bulk of our continental activities and we invested a lot both financially and in terms of human resources; we have a varied portfolio of financial activities in commercial and private insurance in all of France,” he said.

The French insurance market is second only to the UK in Europe, and ahead of Germany in terms of annual subscriptions. Accordinf to a study puglished by Insurance Europe, the European federation of insurance and reinsurance, it has reached 210 million euros in 2016.

Chubb’s CEO talked about the “strict collaboration with French financial authorities over the years” (especially the supervisory review and resolution authority, ACPR, attached to the French central bank).

Help from the French government

Specialising in property and casualty insurance, the American company Chubb merged two years ago with the Swiss insurance group ACE. Listed in the New York stock market, where it is has an estimated value of $67 billion (€56 billion), the group is registered in Zurich and is regulated under Swiss law. It employs 31,000 people in 54 contries worldwide. 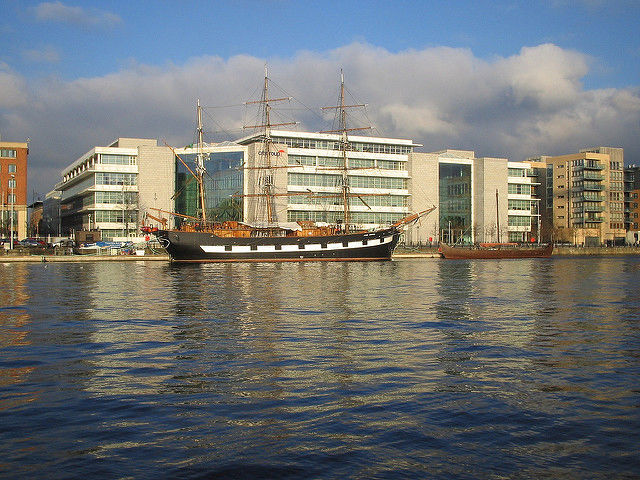 “I’m here to send you the regards of the Federal Chancellor. I am entitled to tell you we want you in Germany.” This private message from Angela Merkel, delivered by a regional politician to Wall Street bankers last year, is having the desired effect.

Chubb’s legal director Joseph Wayland has aaffirmed this choice has been “encouraged by the Fench government’s help and cooperation while we reviewed all our options following Brexit”.

In the beginning of July, French Prime Minister Edouard Philippe unveiled a number of measures aimed at making Paris “the next first financial centre in Europe after Brexit”.
Did he give special guarantees to convince Chubb?

The head of fovernment welcomed the news on Twitter, publishing a photo depicting him with Chubb’s CEO.

Until now, the British bank HSBS had been the only large financial institution to have officially chosen Paris as a location for its operations after Brexit, because of its historical presence since it bought French CCF group in 2005. HSBC will relocate about 1,000 people in the French capital. French banks have also said they will relocate around 1,000 personnel from London to Paris. 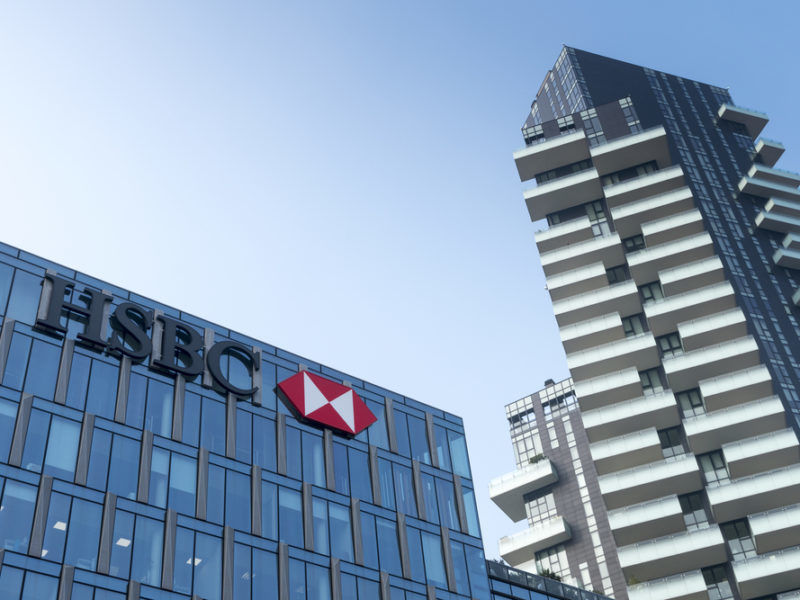 Chubb said in a statement it will maintain a “significant” presence in London after Brexit.

One response to “Paris attracts biggest US insurer after Brexit”