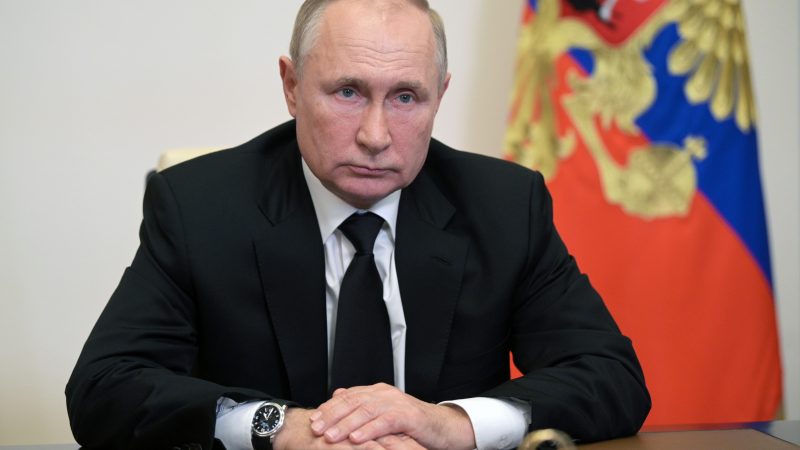 Russian President Vladimir Putin on Tuesday (5 October) blamed the transition to green energy and low investment in the extraction industries for what he said were “hysteria and some confusion” on European markets where energy prices are surging.

Russia, a major oil and gas exporter, is facing pressure to commit to a “net zero” emissions target ahead of the United Nations’ Climate Change Conference (COP26), which starts in Glasgow next month and is aimed at agreeing new policies to fight climate change.

Putin has not yet said whether he will attend.

He told a government meeting on Tuesday that it was vital that the green transition happened smoothly and criticised what he described as “unbalanced decisions” and “drastic steps”.

“You see what is happening in Europe. There is hysteria and some confusion in the markets. Why? Because no one is taking it seriously,” he said.

“Some people are speculating on climate change issues, some people are underestimating some things, some are starting to cut back on investments in the extractive industries. There needs to be a smooth transition,” he said.

He called for the sustainable development of the oil, gas and coal sectors and said it was important that was not neglected. 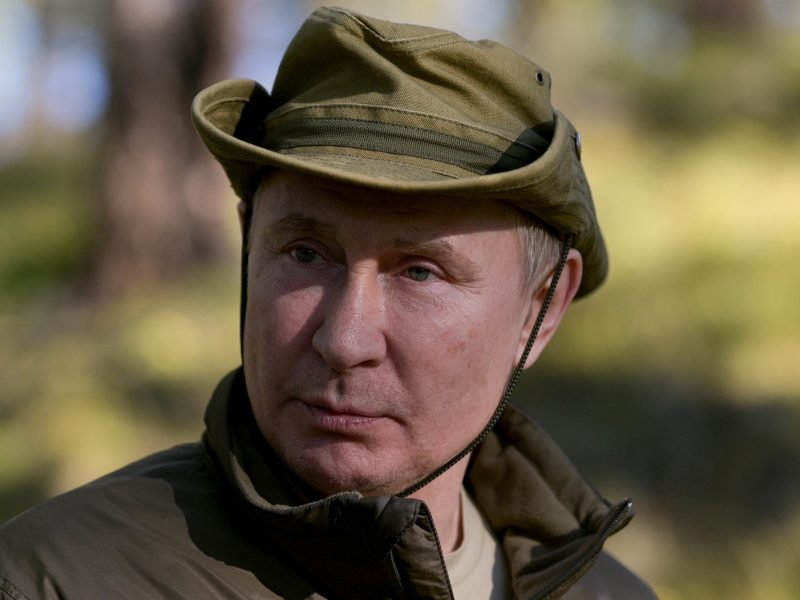