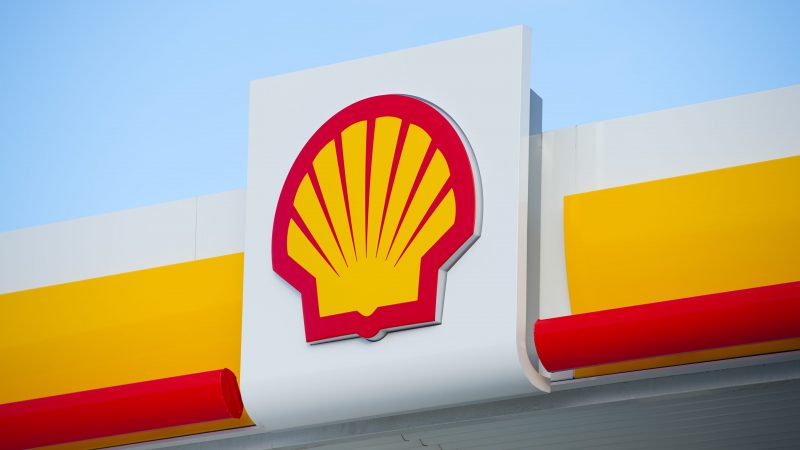 Nine law students took Shell to court over its Drive CO2 Neutral campaign, saying it could not confirm that the carbon offsets bought were equal to those emitted. [Julius Kielaitis / Shutterstock]

The campaign in question promotes a Shell offer whereby those buying petrol and diesel can choose to pay an extra fee that will fund carbon offsetting. Shell uses carbon credits that support nature-based projects including tree planting.

A group of nine law students from the Free University in Amsterdam made a complaint to the Netherlands’ Advertising Code Committee (Stichting Reclame Code), accusing Shell of greenwashing using the campaign, which is called ‘Drive CO2 Neutral’.

Their argument was that the advertisements imply that the offsetting will be equivalent to the emissions which will be generated by burning the fuel in their vehicles, but that this is unlikely given the cost of the service, which stands at one euro cent per litre of fuel.

The Committee upheld the complaint on Friday (27 August) and gave Shell two weeks to formally appeal the decision. In the ruling, it stated that Shell had not provided evidence – publicly or to the students directly – that it is offsetting the emissions in full. An acknowledgement was made that Shell has used third-party research to support its offsetting approach.

A Shell spokesperson stated that the company “takes its responsibilities as an advertiser extremely seriously” and called the campaign a “genuine and important initiative to give consumers the option to offset CO2 emissions associated with the fuel they purchase”.

Shell has not yet issued a formal response but has stated that it will consider any necessary changes to communications. The Advertising Code Committee’s ruling is not legally binding.

That ruling was announced in late May after a case at the Hague District Court, filed by activist groups including Friends of the Earth and Greenpeace, who had collectively garnered the support of more than 1,700 members of the general public.

The court ruled that Shell’s current ambition to reduce the carbon intensity of products by 20% by 2030 is not aligned with the UK or EU’s net-zero goal for 2050, as it could technically see Shell pushing for growth. Shell has maintained that its intention is to deliver net-zero by 2050 and that its plans for getting there are credible.

Also facing greenwashing claims this week is Australian gas producer Santos. The firm has seen a lawsuit filed in the Australian federal court, challenging the validity of its plans for reaching net-zero by 2040.

The Australasian Centre for Corporate Responsibility (ACCR) – a non-profit focused on research and shareholder advocacy – is challenging Santos’ claims about the role that natural gas will play in the net-zero transition.

Under specific criticism are Santos’ previous claims that natural gas can be a “clean fuel” and its roadmap for achieving net-zero by 2040. The ACCR has criticised the firm’s decisions to exclude Scope 3 (indirect) emissions from the target and has stated that it is over-reliant on carbon capture and storage and offsetting to tackle direct emissions.

Lawyers from the Environmental Defenders Office will act on behalf of the ACCR in court.

The Environmental Defenders Office’s director of legal strategy Elaine Johnson said: “Given the seriousness of the risks of continued fossil fuel use, gas companies must be completely transparent about their future planning. Plans should be robust, detailed and open to scrutiny.

“Instead we see ‘net- zero’ plans that contain very little detail and which are often contingent for their success on unproven processes, such as carbon capture and storage.”

Representatives for Santos have told Reuters that the company will not be providing further comment ahead of the court case, but that it is standing by its previous climate-related statement.

This article was first published on edie.net and is reproduced here with kind permission.