Lawmakers have been holding discreet talks on such a swap, which they hope would help eliminate French opposition to Strasbourg losing the seat, one official said.

MEPs convene in Strasbourg for one week every month and in Brussels for the remainder. The monthly upheaval costs the bloc €114 million a year, EU auditors say. 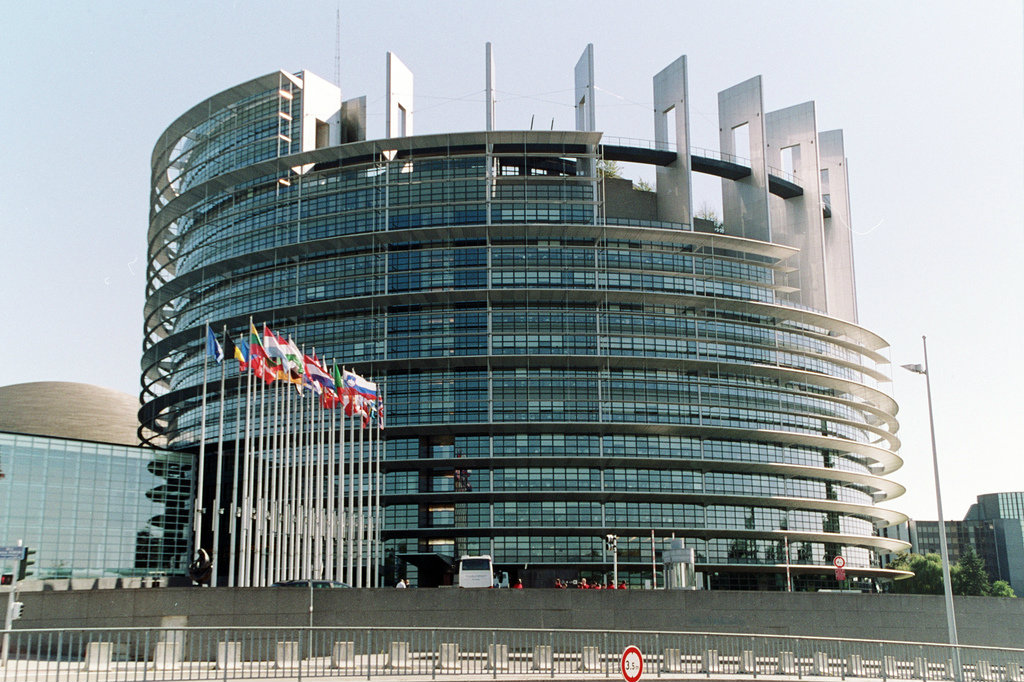 Critics have long called for the arrangement to be scrapped but it has stayed in place largely because France would have vetoed any attempt to make the required amendment to the EU treaty.

However, since Britain voted to leave the EU, lawmakers from several groupings in the Parliament have come to support the idea of a swap, an official said.

A text urging to use the “excellent opportunity” of the Brexit-driven transfer of EU agencies from London to reach an agreement on a single seat of the EU parliament in Brussels was backed in April by 75% of EU lawmakers.

The European Medicines Agency (EMA), one of the biggest EU bodies, will have to be moved from London after Britain leaves the EU.

London also hosts the European Banking Authority, which Germany’s Frankfurt is seen as likely to win over competitors Paris, Dublin, Amsterdam and other European cities.

Outgoing French President François Hollande chose Lille as the French candidate city to host the EU drugs regulator. Macron would have to reverse such a choice, a potentially risky move as France prepares for legislative elections in June.

Other EU countries would also have to approve EMA’s transfer to France, giving up their own ambitions. Around 40 European cities, from nearly all 27 remaining EU states, have put forward their candidacy to host EMA, with Milan and Vienna seen as the frontrunners.

One response to “Strasbourg could trade Parliament seat for medicines agency”