By Alice Taylor and Niklas Pollard | EURACTIV.com with Reuters 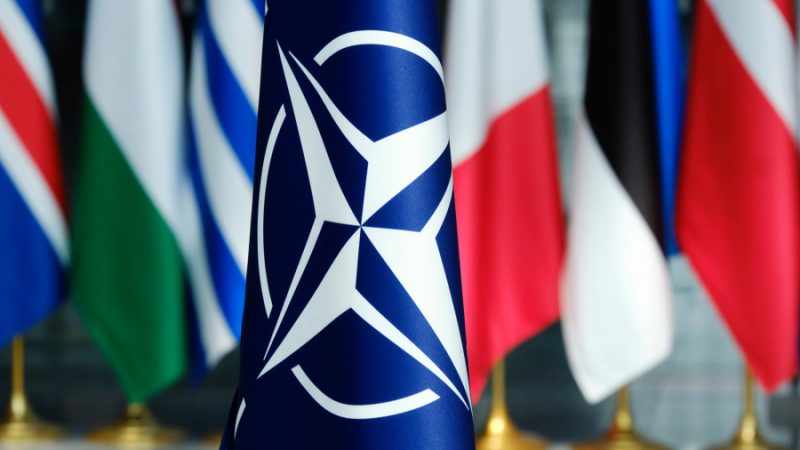 Sweden’s security strategy would be entirely undermined if NATO agreed to refrain from expanding further and curb some of its activity in Europe, as Russia has demanded, Sweden’s top military commander told daily Dagens Nyheter.

Russia has amassed some 100,000 troops near its border with Ukraine, alarming the West. While denying claims from Washington that it is preparing an invasion, Moscow wants a string of security guarantees, including a halt to the Atlantic military alliance’s eastward expansion.

The Russian demands have unnerved European non-NATO members, including Sweden, which has strengthened ties with the alliance and does not want its relationship circumscribed, even if it has no plans to join at present.

“The proposals for a new security order would destroy the foundations of our security policy structure,” General Micael Byden told daily Dagens Nyheter.

“We aim to become a stronger defence power in all categories and develop an overall defence. But that hinges on developed international cooperation.”

Andersson said after talks with Finnish President Sauli Niinisto on Thursday that Europe’s security order was non-negotiable. “In Sweden, we ourselves decide over our foreign and security policy and who we cooperate with.” 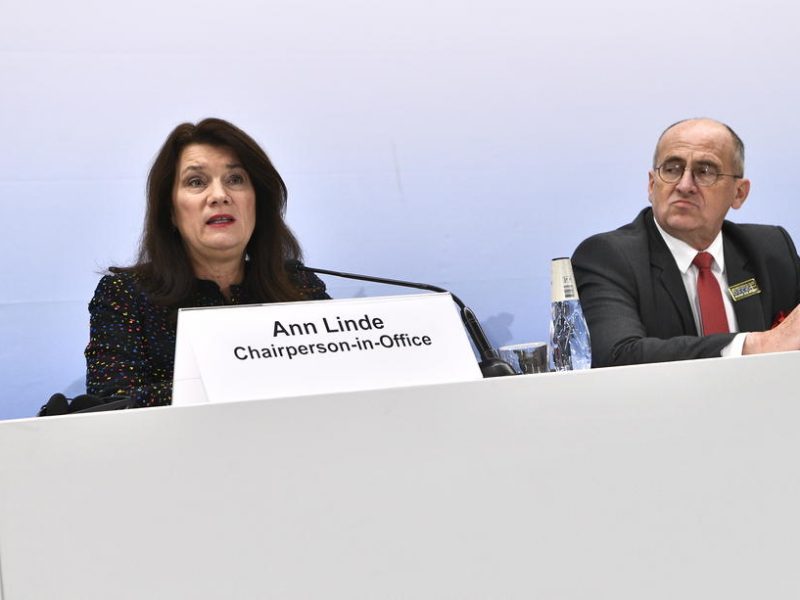 Sweden rejects Russia’s demand that NATO should not take on new members, said Foreign Minister Ann Linde, who also expressed concerns about the Russian military escalation on the border with Ukraine.

“We firmly reject all negotiations from the Swedish side that deal …

On 23 December, Linde firmly rejected Russia’s demands that NATO should not take on new members.

“We firmly reject all negotiations from the Swedish side that deal with the core of the European security order. We must have a rules-based world order, where we have international law and each country has the right to make its own security policy choices,” said Linde.

Although the Russian demands are directed primarily at the US and NATO, they also affect Sweden, which is not part of NATO.

“Sweden and Finland are very much affected by this. Rejecting any future expansion of NATO will reduce the opportunities to make independent political choices,” said the Foreign Minister.

“Sweden should now, in broad political agreement, do the same as Finland. It would strengthen our country’s security, and it would increase the stability of our part of Europe,” Kristersson wrote on Facebook on Tuesday (4 January).

The president and prime minister of Finland both stated at the end of 2021 that their country has the right to seek membership in NATO, should they wish to do so.

Now, all five opposition parties in Sweden’s right are in favour of adopting an option to seek NATO membership following a 2020 vote.

It is expected that Finland and Sweden would collaborate and submit a joint application for NATO membership, should they decide to join. However, as the debate in Finland has moved quicker and is at a more advanced stage, Sweden could find itself left behind.