The Brief – Do you want to know a secret? 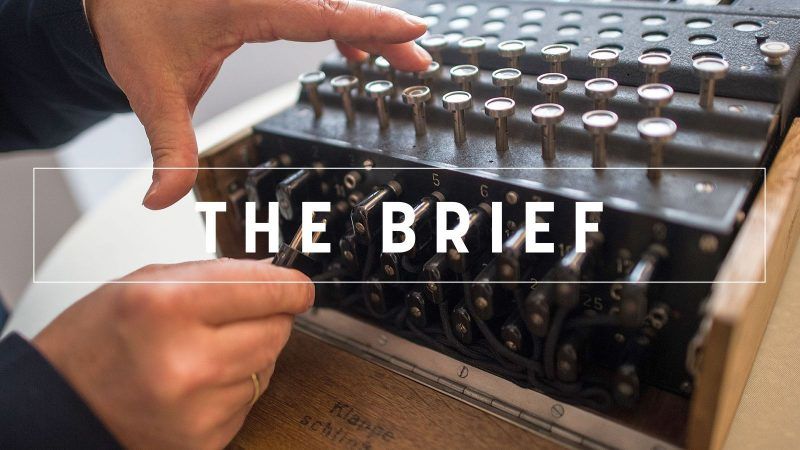 Do you want to know the EU’s secrets? They are now available online.

At least 1,100 coded cables have been extracted by hackers from the coded communication COREU service of the European Union and made available to the New York Times by a US cybersecurity firm, Area 1 Security. The US newspaper published 88 pages of them.

When EURACTIV asked Commission Vice-President Valdis Dombrovskis to comment, he said “any” report of “alleged hacking” was taken very seriously by the EU executive, but he added that “at the same time, it’s impossible to comment on leaks”.

Journalists are used to the phrase, but this time it rang somewhat hollow.

Dombrovskis also played down the development by saying no country was immune to hacking, and then kicked the ball across Rue de la Loi into the Council building, by mentioning that the manager of the COREU system was under the Council secretariat. (Thank god, it’s not Selmayr.)

From Dombrovski’s answer, it wasn’t clear if the College of Commissioners had discussed the issue at all. So maybe they didn’t. Indeed, the hack is a hot topic for EU ambassadors, in the Council.

Reportedly the hackers (Chinese, according to The New York Times) have penetrated the EU system using the Cypriot foreign ministry as an entry point. This is often the problem: in terms of security, the EU is as vulnerable as the unsafest of its members.

The very fact that the hack occurred is an embarrassment for the EU, a black eye for the bloc that, in its own words, is working hard on cybersecurity.

Another aspect is its timing. It is unclear if the EU takes the US concerns seriously, when in relation to Chinese (and other) cyber espionage. Commission Vice-President for Digital Single Market Andrus Ansip seems to be on board, but many member states aren’t, especially in Eastern Europe, but most notably Germany.

Was the data transfer from Area 1 Security to the New York Times intended to be a message to the EU from the US administration?

And is this why the selected cables sound harmless, possibly suggesting that EU diplomats know little?

Your guess is as good as ours.

The EU also forged a deal on a proposed reform of electricity market rules and a coal phase-out. Poland reluctantly agreed and got a special clause in return.

Meanwhile, the Commission renewed calls for a permanent ombudsperson to be appointed as part of the EU-US privacy shield agreement.

19 member states called for new antitrust rules to create ‘European champions’ able to face “fierce competition” from Washington and Beijing. China’s Xi, meanwhile, failed to reassure Europeans on the state of the trade dispute with the US.

And there the Belgian government crumbles again: PM Charles Michel offered to resign after opponents tabled a no confidence vote in a political crisis triggered by differences over immigration.

As the future of the INF treaty hangs on a single thread until the 60-day ultimatum ends in February, Russia laid out plans to develop new missiles if the US decides to leave the landmark agreement.

Both, the current Austrian and incoming Romanian presidencies, asked all sides to return to the negotiating table ‘in the spirit of Christmas’ for an unexpected final round of talks on unfair trade practice.