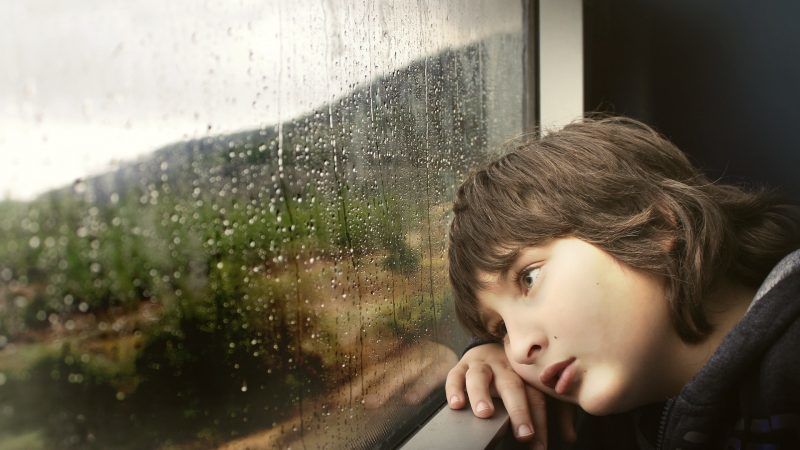 On the occasion of International Day of Eradication of Poverty marked on 17th October, Jana Hainsworth, Secretary General of Eurochild shares how EU economic tools can help tackle child poverty, which affects 25 million children in the EU.

25 million children in the EU face poverty today. No country, including the richest nations in the EU, can claim to be free from child poverty.

The Europe 2020 target of lifting 20 million people out of poverty by 2020 is the one where least progress has been made, according to a report from EU Statistics Agency released this summer.

And yet, only one EU country, that is Spain, received a recommendation to tackle child poverty in their annual performance review in the European Semester. Even then it focused exclusively on family income, which is only one dimension of child poverty.

President Juncker’s recent State of the European Union speech is just one of the many that recognised the importance of leaving a strong Europe for future generations. But how much effort are we really investing in preparing those generations to cope with future challenges?

Poverty in childhood is often coupled with fewer educational opportunities, poorer health outcomes, inadequate nutrition and housing, or unstable family environments. The consequences last well into adulthood and are often passed to the next generation. Without urgent and substantial attention, we risk jeopardising Europe’s future.

President Juncker was right to say much more still needs to be done.

Earlier this month, Eurochild released its analysis of the European Semester process which guides EU countries in their macroeconomic policies. Together with national members, we assessed the situation of 17 countries based on their progress on investing in children, and the EU’s recommendations.

All Eurochild members who conducted the analysis, express frustration at how little attention the situation of children receives in the Semester process. Even if child poverty is recognised as a problem, the EU is failing to remind Member States about their commitment to the Recommendation on Investing in Children and the gaps in its delivery.

The European Pillar of Social Rights proclaimed by EU leaders last year should reinforce the social dimension of the European Semester.  The accompanying ‘Social Scoreboard’ monitors trends and divergences in poverty and provision of early childhood education and care. However it doesn’t have either the political weight or legal value to get Member States to take note, let alone to correct their course of action.

Investing in children is not just a moral obligation, it also makes economic sense. Tackling poverty in childhood breaks the cycle of disadvantage and benefits everybody in society.

Eurochild believes the post 2020 EU Budget can offer an opportunity. For instance, under the European Commission proposals, Member States are required to have national strategies for poverty reduction and social inclusion as a condition of spending EU structural and investment funds.

These strategies need to guide programs and budgets that address poverty at its roots by supporting vulnerable children and their families.

We also welcome his call for the European Pillar of Social Rights to be turned into law. Every EU Member State is already bound by the UN Convention on the Rights of the Child, but implementation will be helped by a stronger EU commitment to protect children from poverty.

And with this commitment, we need actions. EU funding and policies need to make a real positive difference to the lives of disadvantaged children and families in Europe. We need to make best use of the tools available – the Semester and the EU budget – to show the EU is serious about its commitment to tackling poverty and building more inclusive societies.