The EU must react to the erosion of democracy in Kosovo 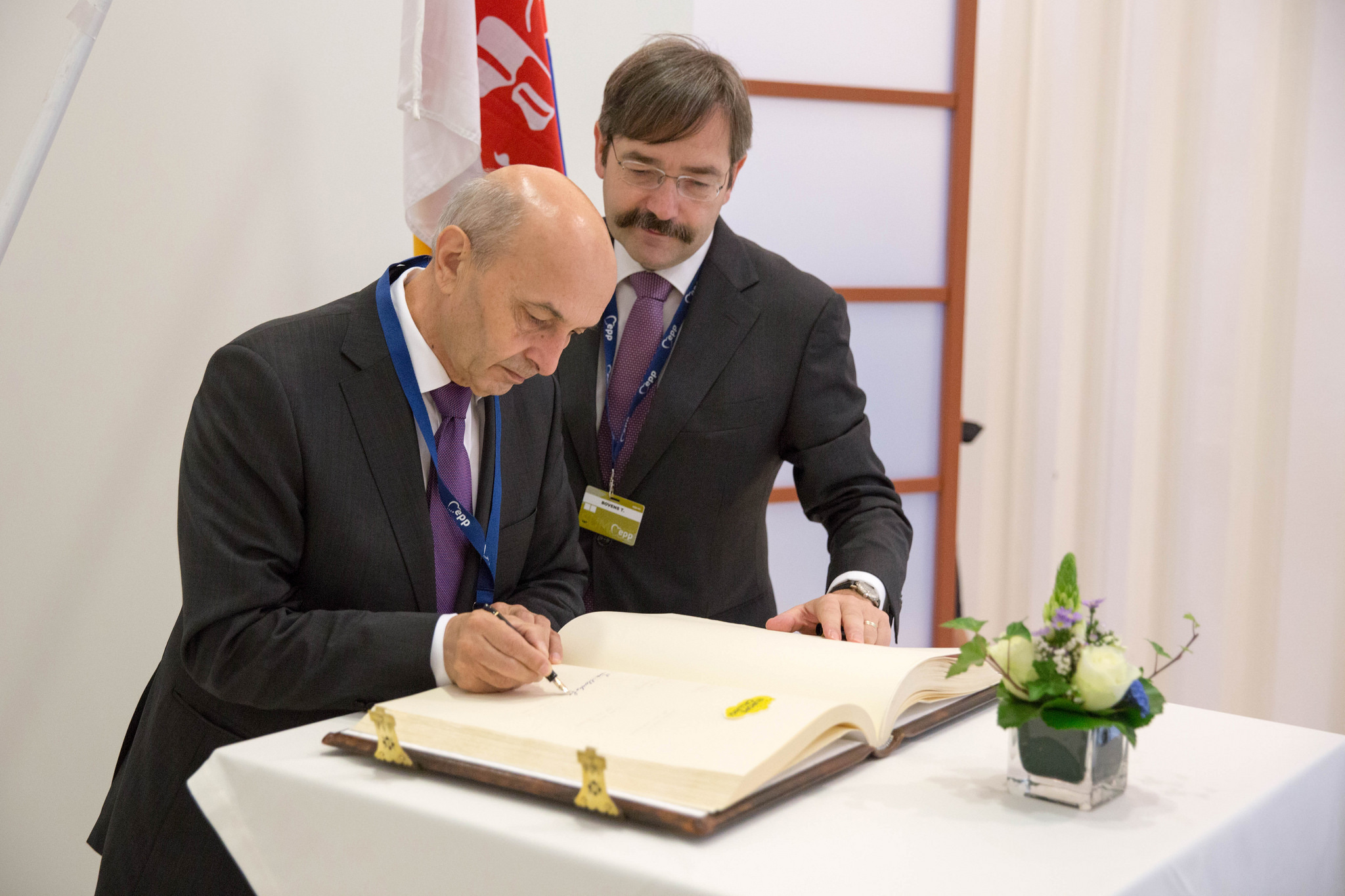 The EU helped shape Kosovo’s democracy. It should not stand by as that democracy is eroded by an increasingly authoritarian government, writes Andrea Lorenzo Capussela.

Andrea Lorenzo Capussela is the author of State-Building in Kosovo: Democracy, Corruption and the EU in the Balkans.

After the 1999 NATO intervention, Kosovo became a UN protectorate. In 2008, Washington and the main European powers made it independent, but placed it under Western supervision. This arrangement was ended in 2012. But Kosovo remains under the influence of the EU, which supports it financially and has deployed its largest mission there, named Eulex. Overall, international investment in Kosovo dwarfs any other state-building intervention.

Yet the country remains poor, unproductive, and beset by illegality. Its main problem, I argue in a recent book, is the weakness of its democracy. Since 2008 Freedom House has qualified it as a “semi consolidated authoritarian regime”, the only one in the Balkans. Political accountability is too low for citizens to press the elite that governs them to reduce corruption and accelerate growth. As a result, unemployment and poverty remain high and social tensions appear to be growing.

This is the background against which an apparently small episode must be set. A couple of weeks ago, the government drafted a law intended to save a bankrupt state-owned mining company, whose mineral reserves are believed to be very valuable. A few months ago, an earlier draft met vehement popular opposition and had to be shelved. The fresh bill was presented to the parliament on 5 October. The rules of procedure (here: see articles 56 and 57) require bills to undergo two readings, in both committees and plenary session, in a process that cannot last less than four weeks. But this bill became a law in the space of 12 hours, between the afternoon of 7 October and the early hours of the following day.

Evidently, the government feared that public debate would again dissolve its parliamentary majority. Worse, to respond to my criticism of the use of parliament as a voting machine, the government effectively theorised that practice. To argue that the way in which the law was passed ‘[did] not humiliate Kosovo’s parliament’, the prime minister’s economic adviser explained that the bill had been thoroughly and widely discussed before it was sent to parliament, and ‘was designed in a such way that for an MP could be absorbed for its objectives very quickly’ (sic). Hence – the conclusion is left implicit but is obvious – it was no problem if parliament was given only a few hours to read, discuss, amend, and approve the bill (twice).

This is not enough to support the government’s argument, however. Logic requires one more assumption, namely that there was nothing useful to be expected from the parliamentary debate. More precisely, the government must necessarily assume that the work that accompanied the drafting of the bill was an acceptable substitute for the public debate in parliament, and exclude, or at least greatly discount, the possibility that parliament and public opinion could have suggested useful objections or different ideas. With respect to John Stuart Mill, Kosovo’s government denied that democracy means ‘government by discussion’.

It may seem striking that a government would dare to advance such an argument. My explanation is that Kosovo’s democracy has degraded to such a point – last year one third of the parliamentary opposition was illegally arrested – that people no longer expect even its outward formalities to be respected. And it is probably because citizens no longer trust their political institutions that this episode sparked no protests.

The silence of the EU is harder to explain. For if it is left to its own devices, the logic of Kosovo’s governance system will naturally eviscerate democracy in a process that will continue either until the autocracy is consolidated or the population revolts. Either outcome would wipe out all the investment that went into building Kosovo’s institutions, which came mainly from Brussels, and could undermine the stability of the Balkans, which has been a strategic European priority since the 1990s.

But there is a broader and perhaps more pressing reason for the Union to react, linked to the so-called ‘illiberal’ trend in parts of Central and Eastern Europe. The credibility of the EU’s criticism of those governments will suffer if its silence on the erosion of democracy in Kosovo persists. With the Union so deeply involved in Kosovo, silence might as well be assent.