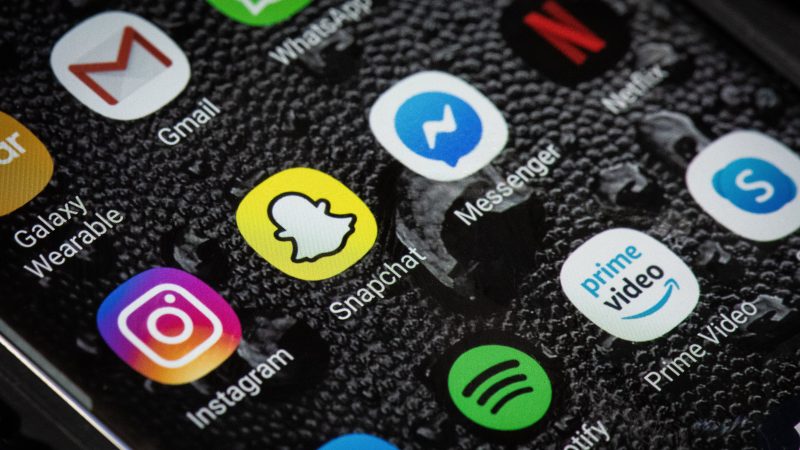 The European Union has just unveiled draft legislation that intends to tame so-called “gatekeeper” firms (commonly referred to as Big Tech). If passed into law, this Digital Markets Act (“DMA”) would fundamentally alter the way these platforms conduct business in Europe. But European Commission officials have been so preoccupied with how to regulate Big Tech that they never stopped to consider whether they should. Indeed, these new rules could have unintended consequences that hamper digital markets in the EU.

Commission Vice President Margrethe Vestager has been clear about her intentions since shortly after taking office in September 2019, when she declared: “We’ll need rules, including a new Digital Services Act, which can make sure that platforms serve people, not the other way round.”

Unfortunately, both the draft legislation and the process leading up to it bode ill for firms and consumers alike. As the lyrics of a famous Dire Straits song warned: “The dice was loaded from the start”.

The blueprint for the DSA was laid out in a one-sided report ordered by the Commission, and followed by a public consultation that included a plethora of loaded questions. A leak ultimately revealed that the Commission had already drafted most of the proposed legislation before it received any responses to the public consultation. In short, for Vestager and her team, the last year has merely been an exercise in ex post rationalization.

Unsurprisingly this flawed process has resulted in heavy-handed regulation that will bludgeon both Big Tech and European firms.

The draft DMA notably prohibits self-preferencing, anti-steering, bans on side-loading, exclusive pre-installation, and tying when they are implemented by so-called “gatekeeper” platforms.

Yet these practices are extremely common in highly competitive markets. Supermarkets, for example, often give favorable placement to their private-label goods, what the Commission defines as “self-preferencing”. They regularly strike deals that prevent brands from steering consumers to rival stores, including through exclusivity arrangements, selective distribution, and retail price maintenance. Retailers also preclude rival merchants from setting up shop within their premises, which is the physical equivalent to “anti-side-loading” measures. Finally, many of them automatically enroll consumers in their loyalty programs, the sort of practice the Commission would bar as “tying”.

It is reasonable to conclude that business practices widely used in competitive markets likely have important redeeming virtues. Blacklisting these practices effectively serves as a tax on Big Tech that will then be passed on to other players in the value chain. Consumers and smaller firms will indirectly bear the costs of these regulations through higher prices, existing services being degraded, or fewer innovative ones being introduced.

To make matters worse, in their current form, the Commission’s new rules will immediately apply to any European firm that achieves comparable scale. This will reduce their expected profits and potentially deter investment in European startups (as was the case with the General Data Protection Regulation). Increased compliance costs will also raise barriers to market entry.

We should expect these flaws to be compounded by the European Union’s renewed proclivity for protectionism. The Commission might be tempted to use its new and unbridled powers to shield its upcoming state-funded cloud service. Doing so would not only harm the U.S. tech giants, but also the European cloud industry that operates in their wake.

The spectre of protectionist intervention is reinforced by the fact that revenue thresholds outlined in the DMA seem designed purposefully to exclude European platforms, notably Spotify.

Even if one believes regulation is necessary, a more nuanced approach is surely called for. Luckily, the European Parliament and the Council remain free to correct the Commission’s oversights and pursue a more restrained vision of regulation.