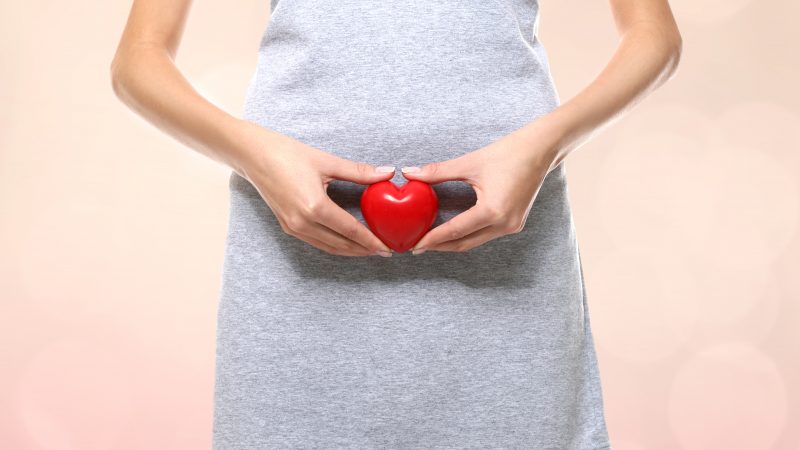 We know what a gender-equal world would look like: a world where all women are treated with respect and dignity, get the same pay for the same job, are equally represented in institutions and feel safe from gender-based violence. Natalia Kanem explains why a lot remains to be done.

We cannot achieve gender equality without equal access to sexual and reproductive health services and rights.

Human development indices show that countries that rank highest on gender equality are those where most women enjoy sexual and reproductive health and rights.

This means that women have the power to decide freely if, when and with whom to become pregnant and have access to information and services to ensure they can give birth safely if they do decide to have children.

Unfortunately, these rights and choices, which many women and girls take as a given, remain out of reach for countless others.

New research from the United Nations Population Fund (UNFPA) across 57 countries shows that as of early 2020, only 55 per cent of women married or in union are able to make their own decisions regarding sexual relations, contraceptive use and reproductive health care.

The data underscore the harsh reality that we still have a long way to go before achieving gender equality when it comes to sexual and reproductive health and rights.

An estimated 232 million women who want to avoid pregnancy are not using modern contraceptives; every two minutes, a woman dies from preventable causes during her pregnancy or in childbirth; and millions of women and girls are subjected to gender-based violence and harmful practices such as child marriage, female genital mutilation and gender-biased sex selection.

The EU and the vast majority of European countries have long defended sexual and reproductive health and rights, and have been major partners in global efforts to secure these rights for all.

In 1994, at the landmark International Conference on Population and Development (ICPD) in Cairo, EU member states were among the 179 governments that endorsed a revolutionary Programme of Action to achieve universal sexual and reproductive health and gender equality.

Twenty-five years later, in November 2019, Europe recommitted to these goals at the Nairobi Summit on ICPD25, with a new focus on reaching zero unmet need for family planning, zero preventable maternal deaths, and zero gender-based violence – all by 2030.

The financial support from the EU and European countries has been and will remain crucial to keeping the promises we made in 1994 in Cairo, and more recently in Nairobi. Now that negotiations on the next long-term EU budget have reached a decisive phase, ensuring that appropriate financing is available for sexual and reproductive health and rights worldwide is key for programmes such as the EU-UN Spotlight Initiative to end violence against women and girls.

The goal is for all women and girls to decide freely on matters related to their sexuality and sexual and reproductive health, free from discrimination, coercion and violence, a right that most women in Europe enjoy.

We mark International Women’s Day by celebrating the achievements of women across the globe and pressing for greater change. Yet meaningful change cannot be achieved until all women and girls have the power to make decisions about their bodies and lives.

Rights and choices are core European values. They can empower women and girls everywhere to thrive and realise their full potential. That’s where the path towards a gender-equal world begins.