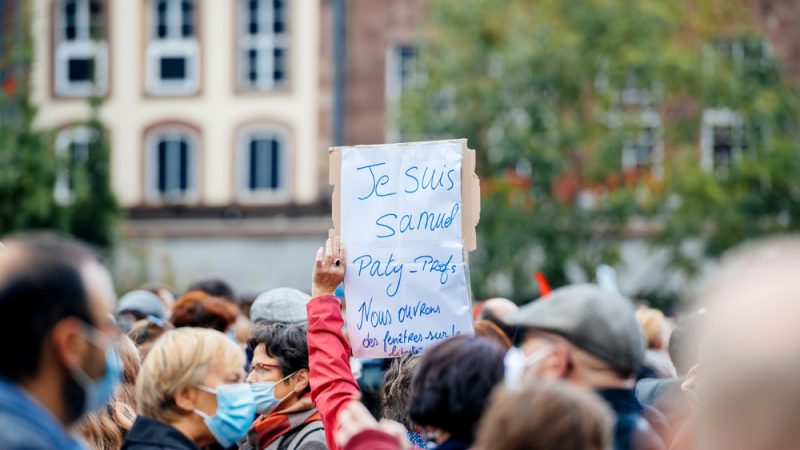 The government’s 2021 budget will include the creation of an additional 330 jobs for the country’s intelligence services. [Shutterstock/Hadrian]

The government’s 2021 budget will create an additional 330 jobs for the country’s intelligence services, Interior Minister Gérald Darmanin told the National Assembly on Monday (19 October), a few days after the assassination of history and geography professor Samuel Paty Friday (19 October).

What has been qualified as an “Islamist terrorist attack” by the executive has had repercussions nationwide, ranging from demonstrations, a nation that paid tribute, as well as the amendment of the budget for 2021 currently under discussion in parliament.

In addition, “more than 80 investigations” were subsequently opened against “all those who had apologetically explained in one way or another that this professor had sought him [ed. the attacker] out,” said Darmanin.

On Twitter, the minister also made clear his desire to dissolve the highly controversial Collective against Islamophobia in France (CCIF). (Lucie Duboua-Lorsch  | EURACTIV.FR)