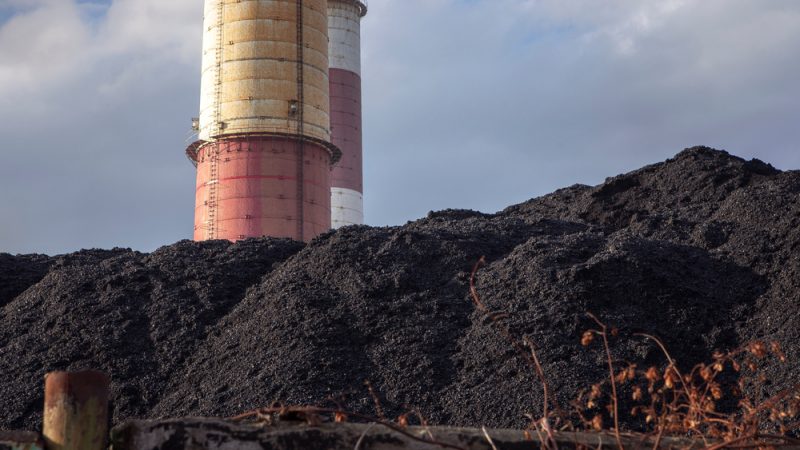 Poland, as the EU’s most coal-dependent country, is least vulnerable to rising prices for energy, yet lower income households are disproportionately affected. [Shutterstock / SaskiaAcht]

Poland, as the EU’s most coal-dependent country, is least vulnerable to rising prices for energy, yet lower income households are disproportionately affected.

Poland had maintained record-low electricity spot prices throughout the past weeks, setting them apart from other EU states.

Nonetheless, there is a general fear that rising bills for energy will further hit the poorest in society, an important group of voters for the ruling party.

The ruling Law and Justice (PiS) party, currently in a spat with the EU over the supremacy of EU law, has its own explanation of the current situation. State Assets Deputy Minister Maciej Małecki saidrecently that the EU is partially responsible for the rising energy prices.

The EU’s energy policy led to rising costs of carbon emissions, resulting in rapid increases in energy prices, Małecki states. He suggested other reasons including “Putin’s speculative games on the gas market” and “EU western states’ naive approach towards the Kremlin’s policy”, says the minister.

Małecki argues that the State Treasury, as an energy companies’ shareholder, “encourages those companies to effectively manage and use all opportunities to mitigate risks connected to the rising prices of allowances and gas”.

The Climate Ministry is working on a new draft bill that would protect people from rising energy prices, to be published soon, according to Deputy Minister Piotr Dziadzio.

However, contrary to what State Assets Minister Jacek Sasin suggested earlier, only the most vulnerable citizens can expect to be compensated through the new bill.