Costa: Portugal’s economy can converge with EU this year 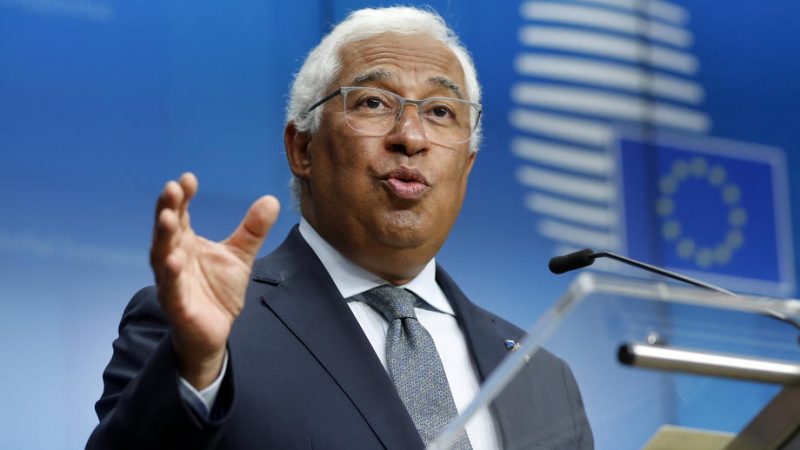 Portugal’s economy could converge with the EU this year or the next, Prime Minister António Costa said on Tuesday. [EPA-EFE/JOHANNA GERON / POOL]

Portugal’s economy could converge with the EU this year or the next, Prime Minister António Costa said on Tuesday.

Costa was speaking on Tuesday at the opening of the 9th National Congress of Economists, taking place at the Calouste Gulbenkian Foundation in Lisbon.

When the social and economic crisis stemming from the COVID-19 pandemic began, he said that Portugal was in a significantly better starting position than the 2008 crisis, noting that the country recorded GDP growth of 11.5% between 2015 and 2019.

Portugal has returned to economic growth, and the unemployment rate is lower than before the crisis.

“The recent good performance gives us confidence for this recovery. It shows that we are not doomed to diverge and languish. It shows that it is possible to mobilise Portuguese society and the economy for a recovery process that is not limited to bringing us back to where we were, but that will allow us to resume a cycle of convergence and improvement in the standard of living of the Portuguese, which is surely what we all want,” Costa said.