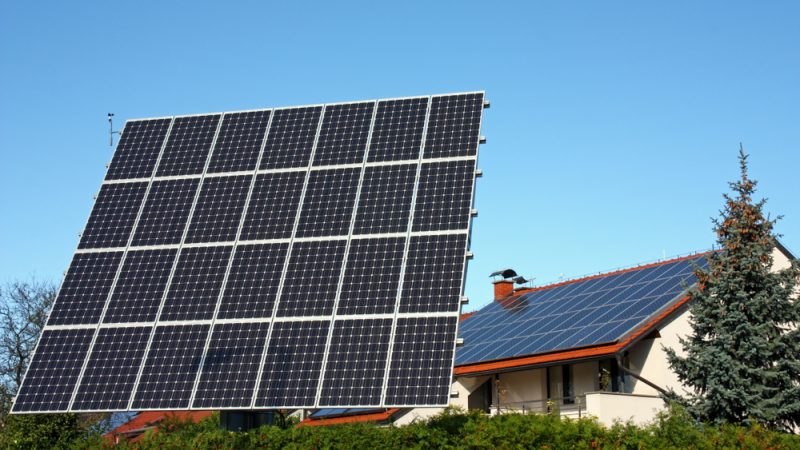 The guidelines were sent to the government to integrate them into the future legislation on renewables, highly efficient co-generation, and electricity market, expected to create prerequisites for the connection of new solar plants to the electricity network.

Following the council’s meeting, President Milanović confirmed that renewable energies, notably solar, are important for the country. “Croatia can be more independent energy-wise and this is an essential matter,” said the president, adding that cars will very soon be electric or hybrid.

For his part, Energy and Sustainable Development Minister Tomislav Ćorić said there is a lot of room to make headway with regards to solar energy applications. Tens of thousands of household roofs can be equipped with solar panels to generate energy, and this will be added to the two laws that will be on the parliament’s agenda in the coming months, Ćorić added.

A solar panel for a standard family house roof costs an estimated €6,000, and in Dalmatia, where there are more sunny days in a year, the project would pay off within eight years, the minister added. According to Ćorić, giving households access to favourable loans for installing solar panels is being considered.

Some funds will be set aside in the coming period for co-funding households to equip themselves with solar panels, and subsidies will be provided for households where families live, rather than for apartments for rent. (Željko Trkanjec | EURACTIV.hr)