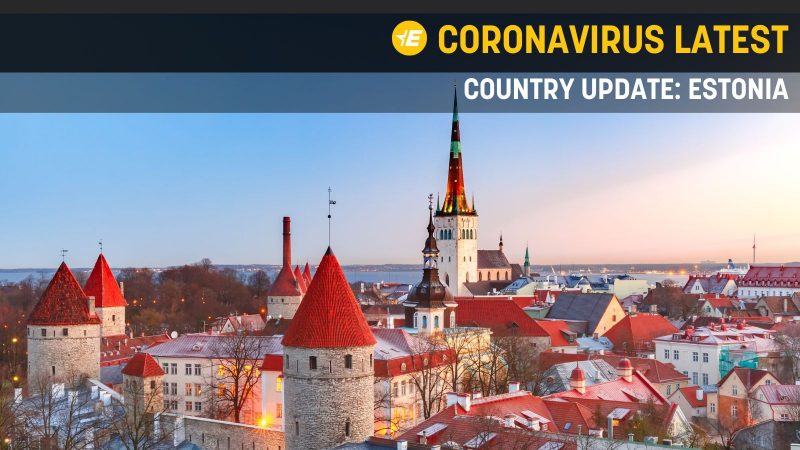 Estonia’s government decided on 24 April to extend the emergency situation until 17 May, after presenting its exit strategy earlier in the week. Meanwhile, Lithuania, Latvia and Estonia agreed on Wednesday (6 May) to reopen on 15 May the internal borders that were closed between them as a result of the COVID-19 emergency.

“We have seen in the last two weeks the number of new cases of infection and hospitalisations decline, and we have clearly reached the peak,” said Prime Minister Jüri Ratas, adding that “since the exit will not take place overnight, but in stages and carefully, we have decided today to extend the emergency situation.”

Last week, the government presented its exit strategy, which, as a first step, would see the opening of museums, informal hobby education, and open-air sports activities, as well as the possibility of certain civil status procedures under limited conditions.

As a next step, some shops and services in malls will be opened, while the planned partial opening of schools from 15 May will allow graduating students to prepare for exams.

The Health Board has raised the preparedness level of the healthcare system to 2, instructing hospitals to limit the amount of scheduled work from 16 March, be prepared for a potential increase in the numbers of emergency patients and, if necessary, to adapt their bed places for the treatment of virus patients.

A gradual increase in restrictions

After the government declared a state of emergency on 12 March to last until 1 May, it gradually increased restrictions, notably towards the end of March.

At first, the government banned all public events and gatherings and from 16 March suspended educational activities, ensuring the switch to distance home learning.

The country’s education and research ministry even announced on 16 March that it will support other countries in their digital education efforts during the COVID-19 pandemic, including by making a variety of its e-education tools available internationally.

However, on 25 March, Estonia had imposed new restrictions, specifying that gatherings of more than two people were prohibited in public spaces and imposing social-distancing of at least two metres.

From 27 March, shopping malls will be closing, while larger stores, pharmacies and other stores outside the malls may stay open. Restaurants and bars have to close at 10 pm, but the purchase of take-away-meals is still allowed.

New restrictions were imposed even after Social Affairs Minister, Tanel Kiik (Center), had told ERR in an interview on 16 March that Estonia is likely to reach hundreds of cases rather than thousands of coronavirus cases. However, according to the minister, this would depend on the effectiveness of measures, caution exercised by the public and how neighbouring countries reacted to the coronavirus outbreak. 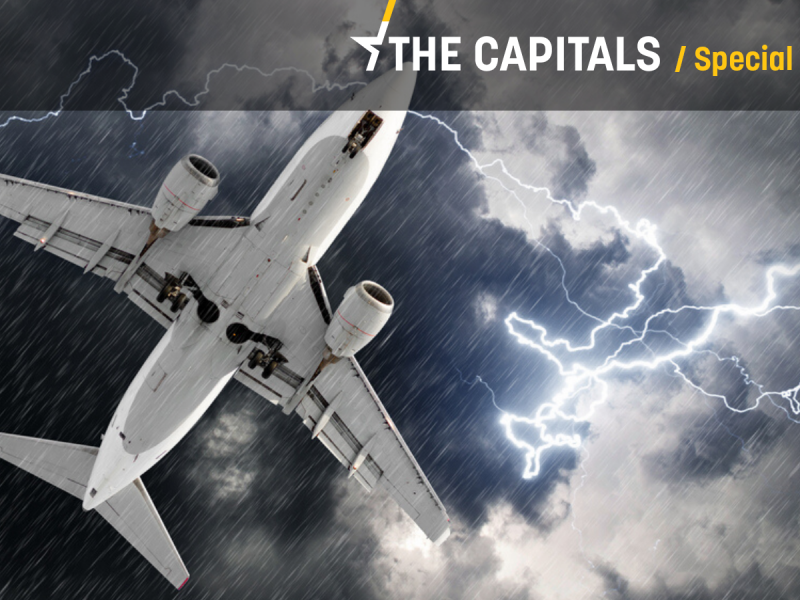 On 16 March, Tallinn decided to reintroduce border controls in all crossing points.

Estonian citizens and residents, abroad at the time of the decision, could still return to the country, while foreigners without symptoms, had to be directly related to the transport of goods and raw materials, such as drivers and loaders if they wanted to enter the country.

Additionally, international passenger ship traffic was restricted, while the sale of cruise trips on the Tallinn-Stockholm-Tallinn route had been stopped.

On 14 March, Tallinn announced that travelling to Estonia’s western islands of Hiiumaa, Saaremaa, Muhumaa, Vormsi, Kihnu and Ruhnu would only be permitted to people permanently residing on these islands, while others would be prohibited from entering. These restrictions, however, would not apply to freight or vital service provision.