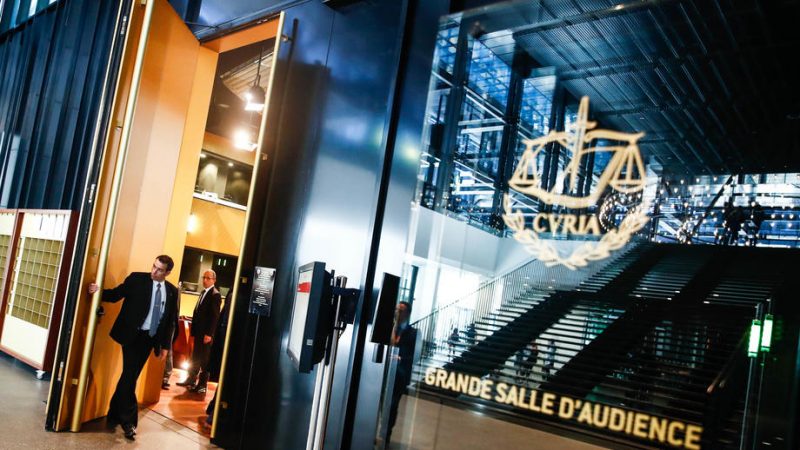 The EU Court of Justice in Luxembourg on Wednesday dismissed the lawsuit filed by Czech agrochemical giant Agrofert against the European Parliament.

The company demanded to be provided with the final audit report of the European Commission, which concluded that, due to Babiš’s links to Agrofert and the company receiving EU funds, there was a conflict of interest. Agrofert also wanted to obtain a letter the EU sent Babiš on the issue.

The two documents led the European Parliament to vote for a resolution criticising Babiš for controlling Agrofert, one of the largest beneficiaries of EU funding in the Czech Republic.

“Another famous defeat of Andrej Babiš in the EU! When we made it clear in the European Parliament two years ago that he had a conflict of interest, his Agrofert filed a bullying lawsuit against the Parliament and started demanding in court the audit documents we had,” said conservative Czech EU lawmaker Tomáš Zdechovský (EPP).

Babiš officially owned Agrofert, a chemical, agricultural, food and media group, before transferring it to trust funds in 2017 to comply with the Czech conflict of interest law. According to the audit’s conclusions, Babis, in his position as prime minister, maintained a decisive influence on Agrofert despite the trust fund transfer.

In June 2021, MEPs passed a resolution criticising Babiš for his conflicts of interest, pointing to him deciding on EU funds while at the same time controlling  Agrofert.

Babis and Agrofert have dismissed the allegations, calling the MEPs politically biased.