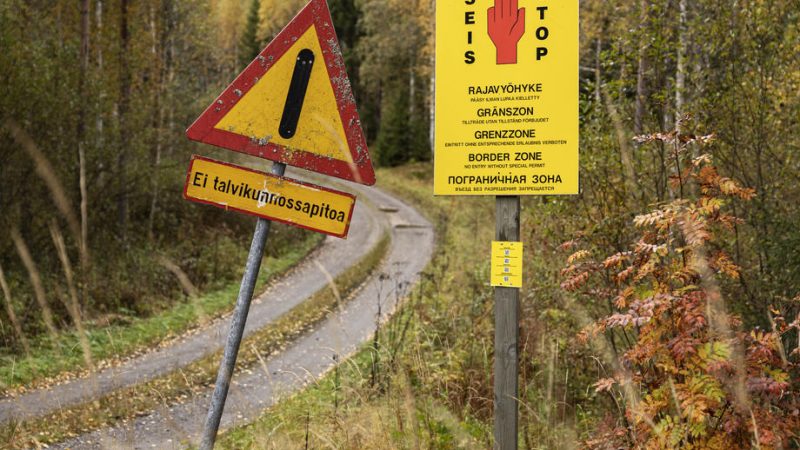 Unlike Estonia, Latvia and Lithuania, which blocked Russian tourists from entering their territory, saying they pose a threat to security, Finland based its decision on Article 6 of the Schengen Borders Code. [EPA-EFE/RONI REKOMAA]

Finland decided on Thursday to restrict tourism and transit travel from Russia from Friday based on the Schengen Borders Code, citing that the country’s international relations and position would otherwise be at stake.

Unlike Estonia, Latvia and Lithuania, which blocked Russian tourists from entering their territory, saying they pose a threat to security, Finland based its decision on Article 6 of the Schengen Borders Code, which states that third-country nationals can only enter if they are “no threat to public policy, internal security, public health or the international relations of any of the member states”.

Under the Schengen code, member countries are nonetheless allowed some leeway when making national decisions and policies when factors such as international relations and security are considered. Finland’s interpretation is presumably a first of its kind.

The restrictions aim to stop tourism and transit altogether until further notice, but there are exceptions to the rule.

For example, visas can be issued to family members, people with an established doctor-patient relationship in a Finnish hospital and those with a valid residence permit in Finland, another Schengen country or a non-Schengen country.

However, owning property will not be a free pass to a visa or entry.

The government also underlined that Schengen visas are not a means for those in need of international protection. If it is suspected that an applicant may later seek asylum, the visa application is denied. That said, the foreign ministry informed that it is ”examining” the introduction of a humanitarian visa.