The Franco-German recovery package is a signal that the EU has a broader future perspective than before, Finnish Prime Minister Sanna Marin (SDP) said yesterday (25 May).

After the Eurozone crisis, Finland has been staying behind the back of Germany and advocated strict economic policy and countries’ own responsibility.

However, now that Germany has shown understanding toward the southern members and other “frugal” countries – Austria, Denmark, Sweden and the Netherlands – have come up with their own recovery plan.

The prime minister did not want to take a definite stand to which group of EU member states Finland belongs when it comes to EU recovery schemes. Finland will wait for the European Commission’s proposal, evaluate the situation and then make decisions.

“We should not concentrate on the question of blocks. The focus should be on the matter itself. Each European country has to come out of the foxhole, but at the same time hold on to their principles. Finland aims to be a constructive and cooperative member in finding common solutions,” said the PM during the so-called Kultaranta Talks, a yearly discussion forum hosted by Finland’s president.

By contrast, however, President Sauli Niinistö has criticised EU bailouts and has warned against reckless indebtedness, noting that it was too early to create a definite opinion on the recovery package.

“Our friends are now a bit divided. There is Germany. And the Netherlands and Austria are somewhere else. The more united the EU remains, the stronger it will be,” he said.

Amendola said the Franco-German position makes it clear that the funds must be taken on the market, i.e (EU) debt, and be used in favour of the sectors and countries most affected by the pandemic. 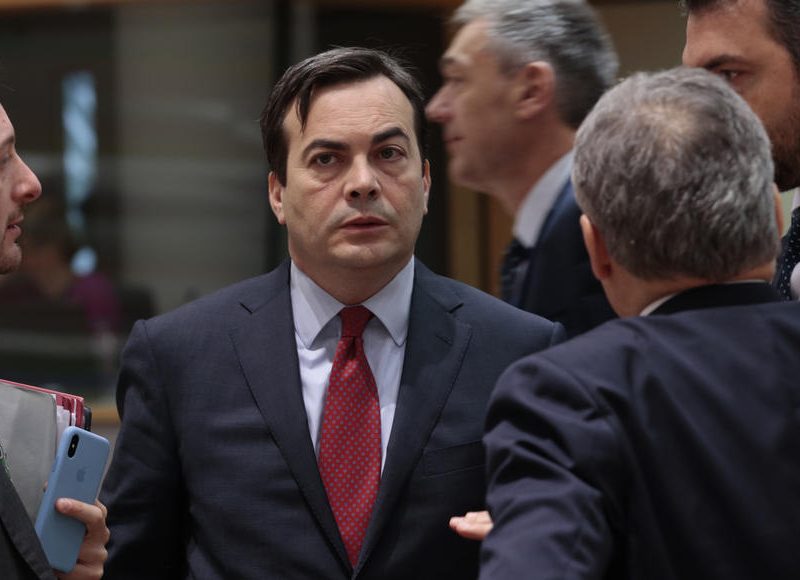