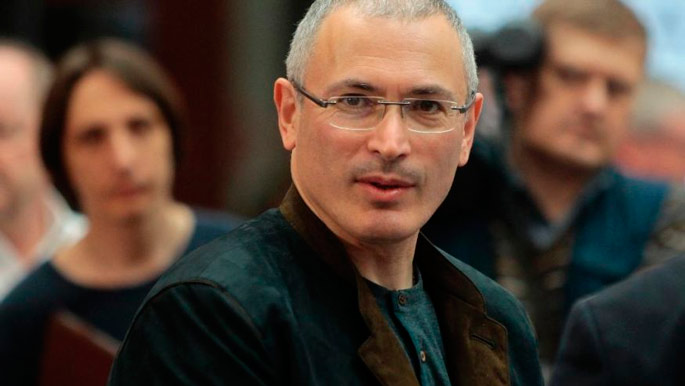 Mikhail Khodorkovsky, a former oligarch, jailed and later released by Russian President Vladimir Putin and now living in London in exile, delivered a stark warning about Russia’s intentions in an interview with the MTV3 channel on Wednesday.

According to him, Putin may seek revenge on the US by taking measures against Finland.

If Putin considers Finland to be on the US’s leash, Finland can expect punitive actions within six months, Khodorkovsky said.

Russian success in Ukraine could lead to an operation in the Baltics, he added, noting that in such a scenario, some kind of neutrality would not save Finland, but NATO maybe could.

“The Presidents will discuss Russia’s attack on Ukraine, the effects of the war on the European security order, and bilateral cooperation between Finland and the United States,” a joint press release reads.