Growing calls for Finland to withdraw from Ottawa Mine Ban Treaty 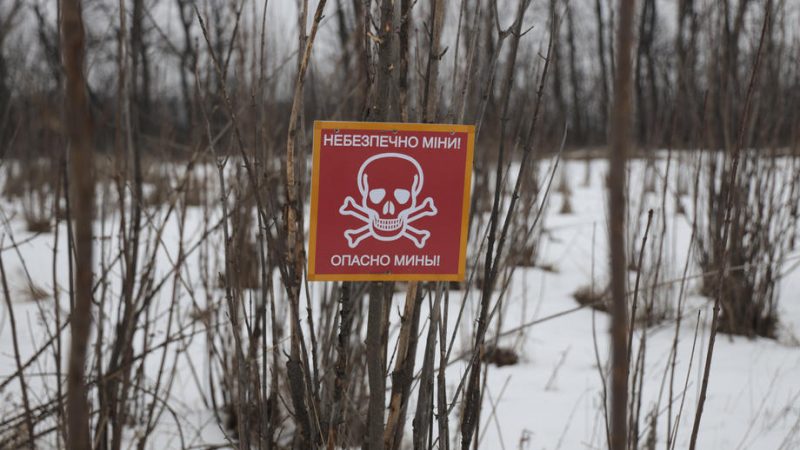 The war in Ukraine is making politicians and citizens think again about Finland’s signing of the Ottawa Mine Ban Treaty of 1997 to eliminate anti-personnel landmines by November 2011.

The treaty aims to eliminate the production, stockpiling, storage and use of land mines worldwide.

The decision to join the Ottawa Treaty caused controversy in 2011, but it was approved by parliament with 110 in favour and 47 against. The treaty’s strongest advocates were peace organisations and the then-president Tarja Halonen (SDP), while the defence ministry at the time disagreed.

The land border between Finland and Russia is 1,300 kilometres long, and Russia has not signed the mine ban. Other countries that are not party include the US, China, India, Iran, Israel, Syria and Saudi Arabia.

Without giving out detailed information, the Defence Forces have apparently developed a new deterrent to replace the banned mines. However, the pressure to resign from the Ottawa Treaty is gaining ground. A citizens’ initiative on the matter was launched on 24 February. The needed 50,000 signatures for the initiative to enter parliamentary consideration is expected to be reached this week.

The first signatories of the citizens’ initiative were the former Foreign Minister Timo Soini (The Finns Party) and the former Minister of Defence Jussi Niinistö from the same party. According to the initiators’ statement, Finland could produce and store mines and start training for their use by resigning from the treaty.

For the time being, the issue divides parliament. All four opposition parties would like to see Finland leave the treaty while the five-party government stands behind it. Somewhat surprisingly, President Sauli Niinistö said there might be use for mines in the future in an interview with broadcaster YLE.