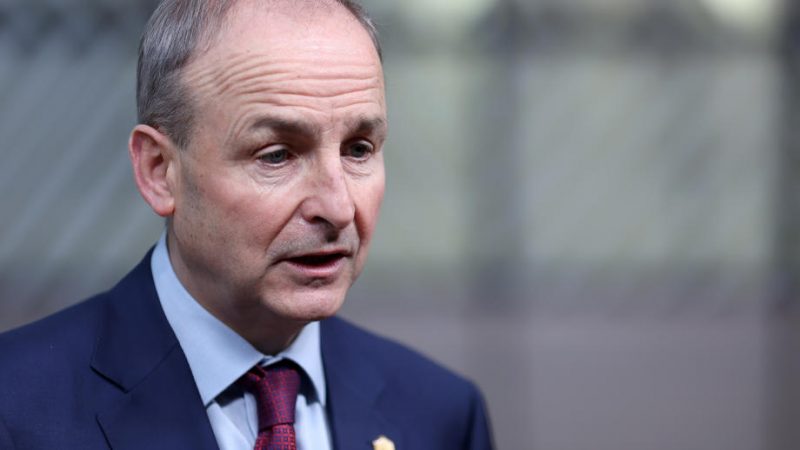 “This pandemic is not over”, Martin said, adding that “we want to be in a better, stronger position if another pandemic arises”. [EPA-EFE / KENZO TRIBOUILLARD]

Dublin will establish an inquiry into the government’s handling of the pandemic, Taoiseach Micheál Martin said on Thursday.

“I would prefer to call it an evaluation of how the country managed COVID-19,” he said, adding that the government had to learn lessons to prepare better for future pandemics.

“This pandemic is not over”, Martin said, adding that “we want to be in a better, stronger position if another pandemic arises”.

The inquiry will be public, but Martin said he wanted to ensure that the focus was on responding to the situation rather than anticipating an evaluation. “Sometimes people can be looking over their shoulder too much in a time of crisis”, he said.

Ireland’s National Public Health Emergency team also met on Thursday to review the current pandemic restrictions, which were set to be in place until the end of the month but which officials have indicated could be lifted sooner.

The cabinet is scheduled to convene on Friday to decide upon the short and longer-term plans for the easing of lockdown measures. But Martin told broadcaster RTÉ on Thursday that Ireland had “come through Omicron better than we might have expected prior to Christmas.”

“I think we are entering a new phase”, he said, adding that he hoped to give a fuller picture of the future on Friday but was optimistic that restrictions could be lifted sooner than planned.

He also sounded a note of caution, however, saying that there could yet be “another chapter” to the pandemic and that the removal of some rules, such as the wearing of face masks, was still a long way off.