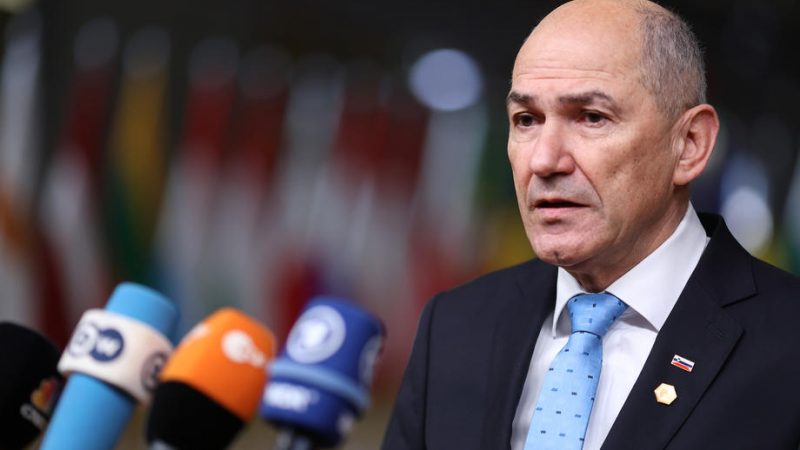 The Slovenian anti-graft watchdog has launched an investigation into Prime Minister Janez Janša over a suspected conflict of interest after a lawyer who has represented him and his party for over a decade was appointed to the board of the country’s ‘bad bank’.

The Corruption Prevention Commission launched the procedure after a preliminary review confirmed a suspected breach of the Integrity and Prevention of Corruption Act. The follow-up investigation will determine whether this was indeed the case.

The prime minister has been notified of the developments and will be asked to explain his actions, said the watchdog, adding that it could not give more details as the investigation is ongoing.

The probe concerns the July appointment by the government of Franci Matoz, a high-profile lawyer, as a non-executive director of the Bank Assets Management Company. Matoz was subsequently appointed chairman of the board.

Responding on Twitter, Janša accused the watchdog of “double standards”. He said it failed to act when Tomaž Vesel, the president of the Court of Audit made €20,000 per month as chair of FIFA’s Audit and Compliance Committee, while at the same time censuring a former agriculture minister.

Previously, in 2013 he was found to have misreported his assets to the tune of several hundred thousand euros, a finding that brought down his government. The Supreme Court subsequently repealed the decision on procedural grounds, but in a repeated procedure, the watchdog arrived at the same conclusion.

The Corruption Prevention Commission does not have much power beyond publishing its findings and then asking law enforcement to launch proceedings.