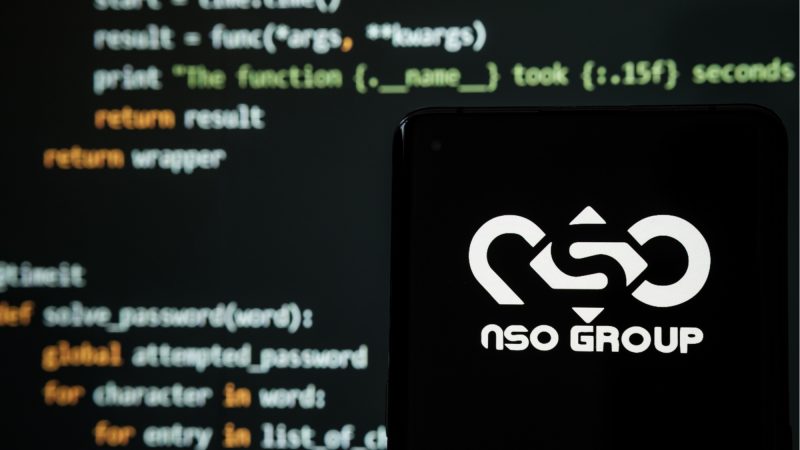 The Israeli cyber company NSO’s spyware programme Pegasus has been used for years to hack smartphones of Hungarian targets. [Shutterstock/mundissima]

The prosecutor general’s office is looking into the Israeli spy software that targeted Hungarian journalists, lawyers, politicians and businessmen, while the country’s data office is on leave, Telex reported on Tuesday.

Meanwhile, Attila Péterfalvi, president of the National Authority for Data Protection and Freedom of Information (NAIH) told Magyar Hang that he is on leave until 3 August and will be able to decide whether to launch an investigation only after his return to work. He also said that NAIH had already received several submissions on the matter.