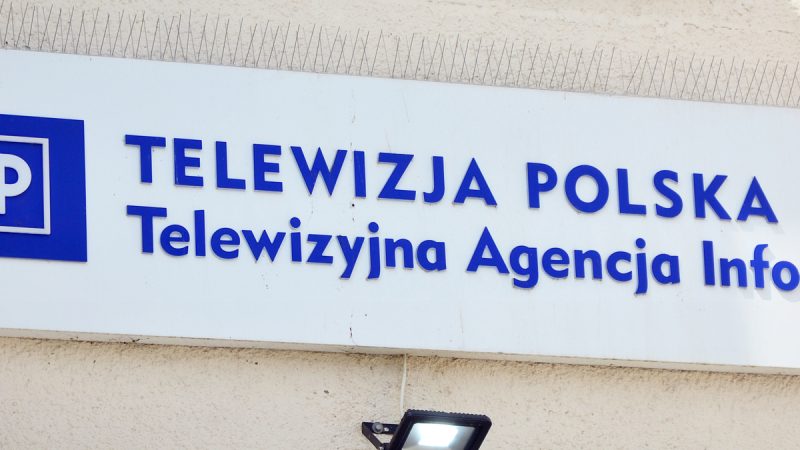 A scene from a Netflix series was used by the main edition TVP Wiadomosci, the most-watched news programme on public television, to argue that refugees are criminals, EURACTIV Poland’s media partner Gazeta Wyborcza reports.

In the final days of the 2020 presidential election campaign, the news program had produced a laudatory piece praising President Andrzej Duda, who was running for re-election.

However, the content on TVP has in recent weeks focused on immigration in connection with the migrant crisis on the border with Belarus.

The material, entitled ‘Illegal immigration paralyses Europe’ was shown on Saturday. The report begins with a scene in which two motorcyclists arrive next to a laundromat and unexpectedly shoot with machine guns.

“This is a video from one of the Swedish cities. The assailants ride up on motorcycles and shoot with machine guns. Then they calmly drive away. Similar situations in many places in Europe are almost an everyday occurrence”, the narrator said.

However, Jakub Krzyżak and Piotr Glinicki, the authors of the material, used footage that leaked online from the set of a popular Swedish TV series ‘Snabba cash’ from Netflix.

As the Swedish daily Expressen points out, the film was shot last Friday. Since publication, it has already been used more than once by right-wing circles.