Portugal and Ukraine have ‘relationship of excellence’, says FM 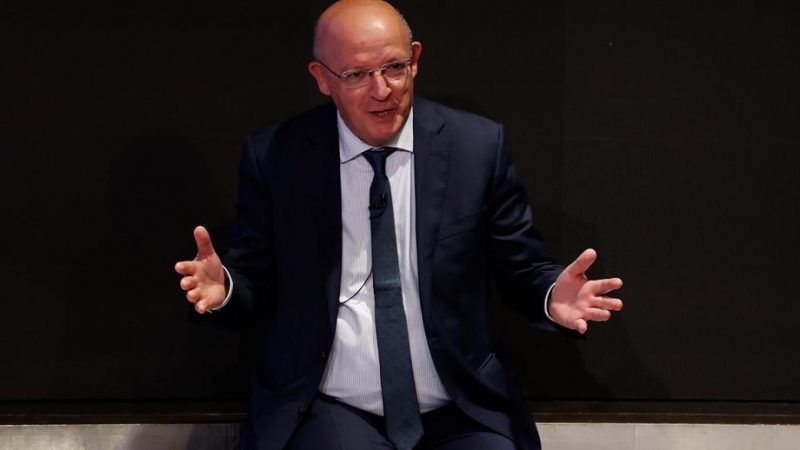 “We have a relationship of excellence, based on cooperation and solidarity, even more evident in demanding crises like the current one,” Santos Silva wrote on Twitter, alluding to the crisis between Ukraine and Russia.

“The communities rooted in both countries are crucial in these ties and are the best example of this enriching proximity,” the minister added.

Ukraine is currently in the midst of increasing tensions as 100,000 Russian troops are stationed on its border.

The Kyiv government and Western countries have accused Russia of wanting to invade the country after it annexed the Ukrainian peninsula of Crimea in 2014, but Moscow has denied any such intention.

Faced with the climate of tension, some Western governments have advised their citizens to leave Ukraine, where 216 Portuguese citizens reside, most with dual nationality.

On Monday, Santos Silva said the government is contacting Portuguese residents in Ukraine, including “about 10” who live in the Donbas region in the east, where pro-Russian separatists have been at war with Kyiv since 2014.

They are all “registered, and we know who they are and where they are,” Augusto Santos Silva said at the end of a meeting in Brussels on the Ukraine crisis between EU foreign ministers.

The government maintains “special contact with residents in eastern Ukraine to ascertain their conditions of safety and well-being”, but without any issues so far, the minister also said.

The US and other countries have asked family members of diplomats in Kyiv to leave Ukraine “due to the persistent threat of a Russian military operation”, but Portugal and other EU countries are keeping diplomatic staff in the country.