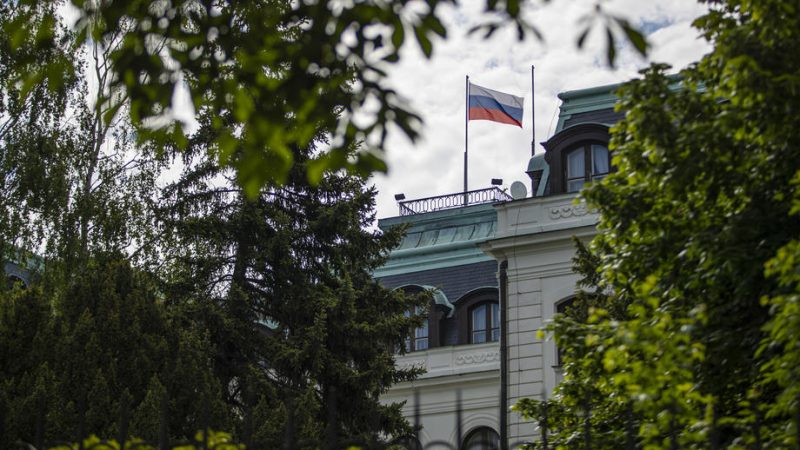 “The analyses of statements, briefings, articles and other documents of the Russian foreign policy establishment from 1 June to 15 August 2021 clearly show the continuation of the narratives that aim to undermine the statehood of Kosovo and the Western engagement in Kosovo and the region,” according to the conclusions of the “Kosovo Observer: Russian Diplomatic Warfare and Media Disinformation”, which was published on Tuesday by the Kosovar Institute for Policy Research and Development (KIPRED).

This includes “changing the narratives of the war crimes in the former Yugoslavia, including undermining of international justice, accusing Kosovo for oppressing local Serbs and Serbian Orthodox Church, and for not honouring the agreement on establishing the Association of the Serbian Majority Municipalities, as well as by comparing the case of Kosovo with Crimea,” the publication continued.

“The reactions of Kosovo’s institutions have come without a proper policy on how to act towards Russia and the same institutions have not built any narrative about the Russian state,” Peci added. (Željko Trkanjec | EURACTIV.hr)