Spanish children had increased suicidal thoughts due to COVID-19 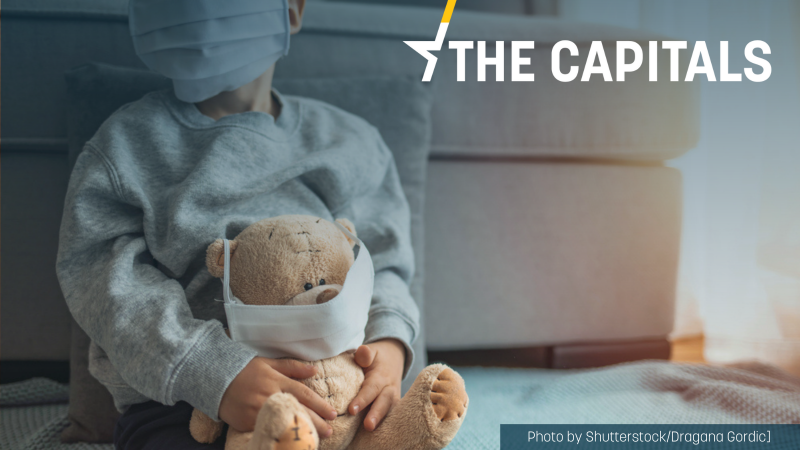 The number of mental and behavioural disorders among children has tripled during the COVID-19 pandemic, with 3% experiencing suicidal thoughts in 2021, the Spanish branch of Save the Children warned on Tuesday.

According to the Save the Children report analysing mental health and suicide among Spain’s children and adolescents, children living in low-income households are four times more likely to suffer from mental and/or behavioural disorders than those in high-income households.

According to the report, mental disorders in Spain have increased from 1% to 4% among children aged 4-14 and from 2.5% to 7% for conduct disorders compared to official data from 2017.

“The pandemic has brought new worries, fears and unhappiness into the lives of children and has highlighted the magnitude of mental health problems in Spain”, said Save the Children’s director-general in Spain, Andrés Conde.

“The situations that lead children to suicide are serious family conflicts and divorces, problems of bullying by peers, humiliation and abuse, loneliness, disappointment in love, the death of family members, school failure and the pressure to avoid that failure, and discrimination based on sexual orientation,” Conde explained.

In 2020, 61 children committed suicide in Spain, the NGO reported.

“Today (In Spain) there are fewer suicides than 30 years ago, the fall is very pronounced until 2008, but from that year onwards there was an upturn that lasted a decade”, Conde added.

The NGO found that Spain is one of the OECD countries with the lowest rates of child suicide, but its health system and mental health services for children and young people are not sufficiently equipped for the challenge ahead.

In some regions like Murcia in the southeast and Madrid, getting a clinical psychology consultation can take more than two months. Only 60% of public hospitals have psychological care, and the ratio of psychiatrists per inhabitant is among the lowest in the EU.

“Waiting lists for psychological or psychiatric care become a bottleneck as the disorder often worsens or becomes chronic,” the NGO also said.