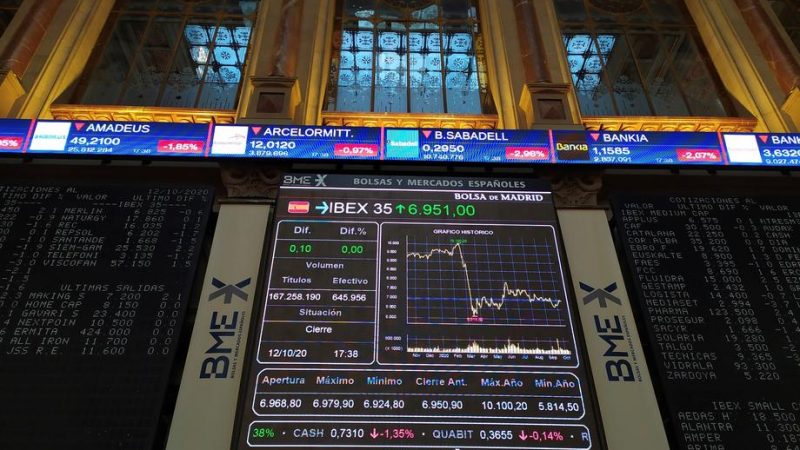 The Spanish economy, which has been severely hit by the COVID-19 crisis, will shrink by 12.8% this year, predicted the International Monetary Fund (IMF) in its newest forecast released yesterday (13 October), EUROEFE reported.

The Spanish government predicted that the country’s GDP would fall by 11.2% this year.

The coronavirus crisis, which has mostly impacted the country’s tourism and services sectors, which account for around 15% of Spain’s total GDP according to 2019 data, has been devastating with a catastrophic summer season and sombre hopes for the winter season, Spanish media reported.

Spain has been one of Europe’s hardest-hit countries during the pandemic as it recorded a total of about 836,000 COVID-19 cases. Currently, 10,000 new infections are being reported on average each day with the majority being recorded in Madrid, which is reliving a state of alarm for two weeks to contain new outbreaks. (EUROEFE /MADRID)