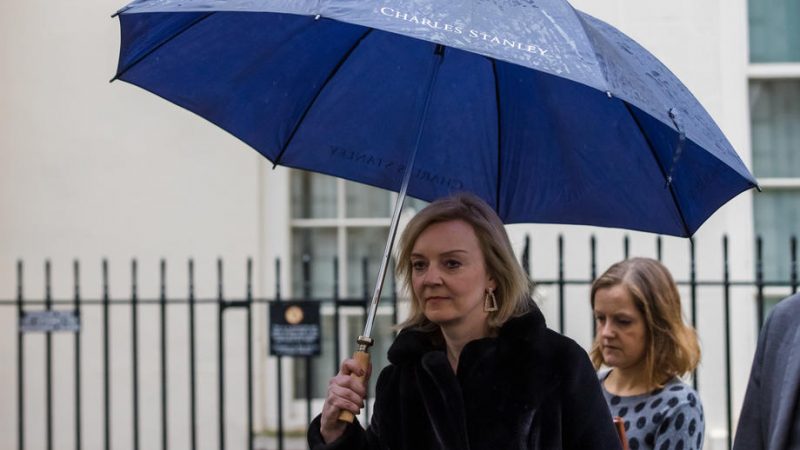 Foreign Secretary Liz Truss will visit her counterparts in Ukraine and Poland on Thursday as the UK seeks to cement its position as one of the more hawkish allies of Ukraine.

On Friday, Truss will call for nations to respect the sovereignty of others and urge Russia to deescalate tensions at the border with Ukraine in a speech at the Munich Security Conference. In recent weeks the UK has sent weapons to Kyiv and promised to impose harsh sanctions against Russia should it invade.

“I urge Russia to take the path of diplomacy. We are ready to talk. But we are very clear – if they decide to continue down the path of aggression, there will be massive consequences bringing Russia severe economic costs and pariah status,” said Truss in a statement on Thursday.

Truss has been in her post for less than six months and drew a frosty reception during a visit for talks with Russian counterpart Sergei Lavrov in Moscow last week.