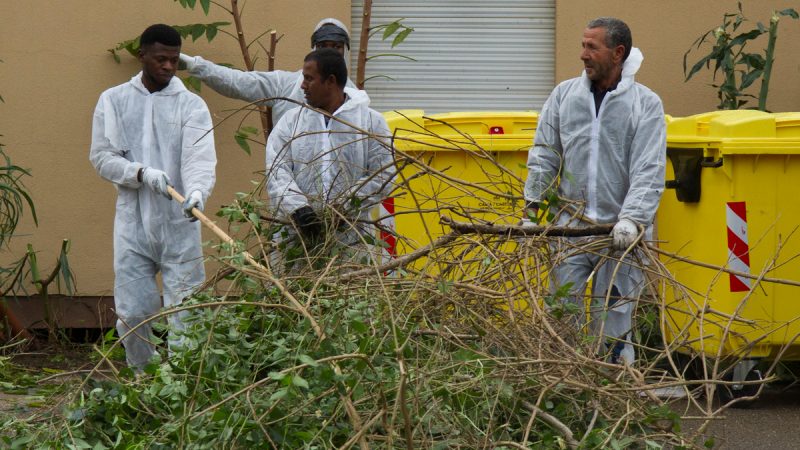 The UN envoys also raised the issue of the persistence of the “caporalato” – a system under which marginalised workers fall into a cycle of debt-bondage and are exploited by gangmasters. [Shutterstock/ Alonso Crespo]

The UN Working Group on Business and Human Rights criticised Italian authorities for actions that “tarnish the reputation of Italy in the field of business and human rights and should be immediately addressed to protect the rights of individuals in highly vulnerable positions”.

The comments came following a 10-day visit by the group. Some key concerns raised include the inhumane treatment of the many migrant workers residing in Italy, the recurring clash between industrial-economic development priorities and environmental protection, and the issue of workplace safety.

The latter is a particularly sore point for the Italian government: almost 800 people have died in the workplace since the beginning of 2021. Six of them were killed on 29 September alone, sparking outrage and calls for a serious revisiting of the current penalties for companies that do not adequately protect their workers.

The UN envoys also raised the issue of the persistence of the “caporalato” – a system under which marginalised workers fall into a cycle of debt-bondage and are exploited by gangmasters.

“Migrant workers, including from African and Asian countries, working in sectors such as agriculture, garment and logistics, are trapped in a cycle of exploitation, debt bondage and human rights abuses that must be broken,” said Surya Deva, the working group’s chairperson. “This requires decisive action by the Government and business to provide decent work conditions for all workers.”

“As a highly developed economy in the European Union, Italy should establish a strong, independent national human rights institution without further delay with an explicit mandate to deal with business-related human rights abuses. It should also enact mandatory human rights and environmental due diligence law”, Deva suggested.