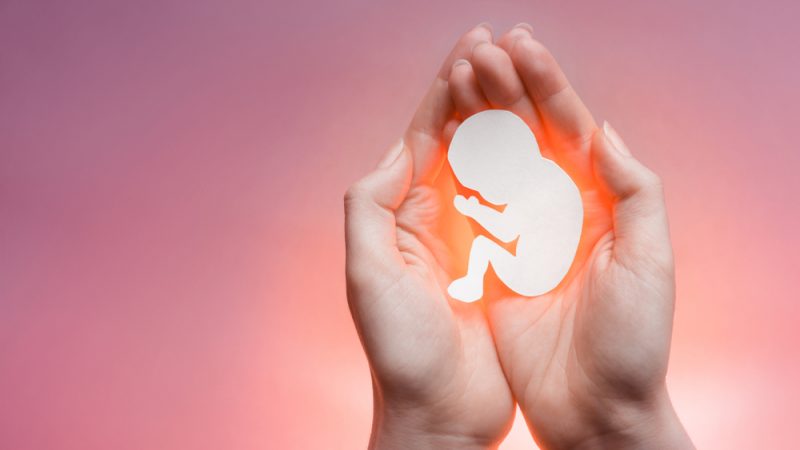 A citizens’ initiative to reform Finland’s abortion laws has gathered more than 50,000 signatures within a few months. [Shutterstock/STEKLO]

A citizens’ initiative to reform Finland’s abortion laws has gathered more than 50,000 signatures within a few months, meaning it has surpassed the minimum threshold of signatories necessary to obligate decisions makers to consider the initiative.

A woman needs testimonials from two doctors as well as a social or financial justification to terminate her pregnancy under the current laws that date back to 1970.

Besides not being in line with modern values, those requirements are said to lengthen the process and burden the healthcare system. And though all terminations are currently conducted in hospitals, almost all of them could be performed medicinally.

The citizens’ initiative’s priority is to abolish the need for women to have to justify terminating pregnancies of up to 12 weeks with financial or social arguments. The Feminist Association behind the initiative also wants to simplify the procedure so that two doctors’ testimonies would not be necessary.

Supporting the proposals are NGOs such as Amnesty, the Midwives’ Association, the Finnish League for Human Rights, the Family Federation, the Society of Obstetrics and Gynaecology, as well as several youth, women’s and political groups.