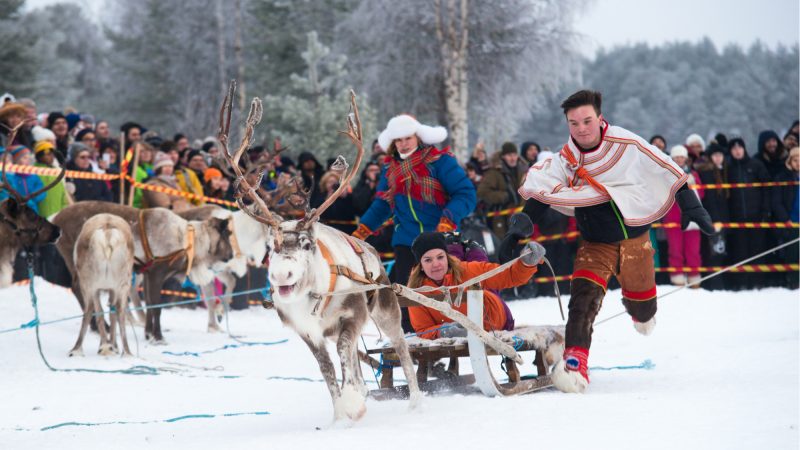 As the EU works on its Arctic policy update, to be published by the end of this year, youth representatives from the European Arctic have called on policymakers to ensure that Arctic youth and Indigenous peoples are included in the actions that will directly affect their futures.

“Perhaps in the past, authorities, in general, have been guilty of paying lip service to the views of people who live in the Arctic, to indigenous peoples and also to young people,” Michael Mann, EU Special Envoy for Arctic Matters, told EURACTIV during a recent event.

“In our policy update, we aspire to unlock the potential of sustainable development in Arctic regions for the benefit not just of the Arctic, but also for the rest of the world,” he added.

In July 2020, the European Commission and European External Action Service jointly launched an open public consultation on the way forward for the EU’s Arctic policy, which also encouraged the public, including European youth organisations, to provide recommendations. 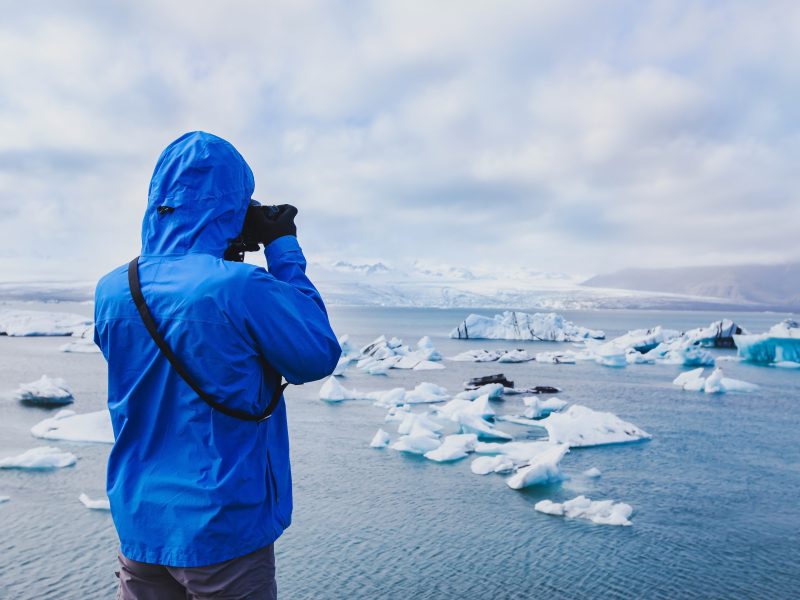 Four years after the EU adopted its Arctic Policy, it is preparing work on a new strategy document. In the meantime, the race for the Arctic accelerates.

At the same time, a Norwegian youth panel of some 50 people from across Northern Norway had submitted their input to Norway’s new High North policy, published in late November.

Their recommendations stressed that actions in the Arctic should be concretely aimed at improving the lives of people living in Northern Norway, and not only be focused on climate, environment and security.

“The focus should not just be on climate change and the environment in the Arctic, on fish quotas or on espionage,” they wrote in their report.

Speaking at a recent event, Arctic youth representatives stressed that they hope the EU will make use of the opportunity to set a standard for environmental and cultural sustainability.

At present, there is a divide between those staying in their home towns and getting local jobs close to their roots and those seeking jobs enabling social and economic advancement, Petter Lindstrom, a political science student from Sweden, said.

“The EU may bridge these differences by facilitating conditions of life suitable for both these groups at once, by utilising competitive advantages of climate and terrain, creating jobs of varying qualifications for both groups,” Lindstrom said.

These, he said, could include the development of biofuel technology to facilitate the circular economy, while including car-dependent societies in the process and the promotion of sustainable tourism.

“We will try to encourage the creation of jobs and educational opportunities in Arctic regions, specifically to offer people who live in the Arctic people have always lived in the Arctic, to have long term perspectives for an economic future,” Mann responded.

He also called for stronger encouragement of university programmes or twinning programmes between universities under the EU’s ERASMUS programme.

“What we would like to see is that through European assistance, whether it be regulatory assistance or financial assistance or just best practice, we can provide the conditions where people can be guaranteed to get a good education,” he added.

At the same time, youth representatives stress the right of young people to choose and preserve their traditional way of life.

Between 80,000 and 100,000 Sámi, Europe’s largest indigenous community, are spread over Europe’s Arctic region, in the northern territories of Norway, Finland, Sweden and the Russian Kola peninsula. However, their livelihoods are increasingly threatened by climate change and industrialisation.

“Mining industries and other developments are threatening our future and while the green industry is supposed to be green, how green is it when it goes on our expenses?” said Inga Marja Lango, a Sápmi reindeer herder and member of the youth panel to the Norwegian white paper on the Arctic.

“We do not want to stop development, but the development of industries should not be at our expense, but my future and reindeer herder lies in the hands of people and companies with owners from abroad,” Lango said, adding that there needs to be a solution that accommodates both.

“We’d like to be included in early in consultations when it comes to developments,” she added.

“Our number one priority perhaps is internationally to slow down the effects of climate change and to try and mitigate it in the Arctic. We are aware that we shouldn’t encourage projects that are either environmentally unsustainable or socio-economically unsustainable,” Mann said.

At the same time, both stressed that identity is of major importance to the young generation, who have “preserved Sámi language, culture and traditions, despite strong assimilation politics”.

“Sámi are threatened to lose their land due to renewable energy production such as windmill parks, mines and new infrastructure. Reindeer herding and industrial projects in traditional lands cannot coexist,” Enni Similä, chair of the Finnish Sámi Youth Association, said.

“It is important to secure that the young people are able to choose their life in the Arctic, that the industrial developers who are guests in the Arctic are to respect the free prior and informed consent,” Similä added.

“We have been watching with interest the various lawsuits that have been going on in the Northern countries aimed at safeguarding these traditional lands and ways of life and in our policymaking,” the EU’s Arctic envoy said. 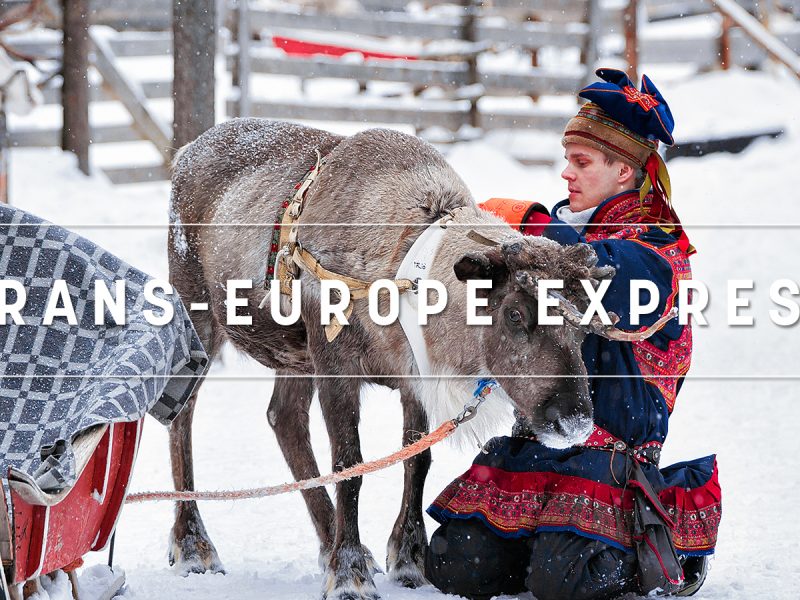 Northern Europe’s indigenous Arctic people battle to maintain traditions as their culture and age-old way of life is increasingly threatened by climate change and globalisation.