Azerbaijan hands over 10 prisoners to Armenia in EU-mediated deal 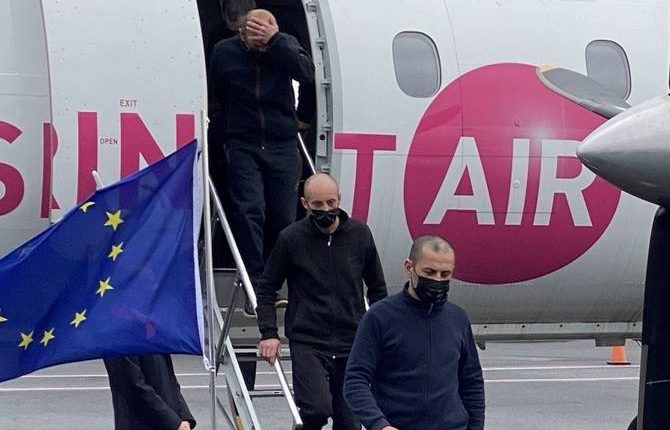 Armenia and Azerbaijan agreed to a ceasefire at their border on 16 November after Russia urged them to step back from confrontation following the deadliest clash since a war last year. 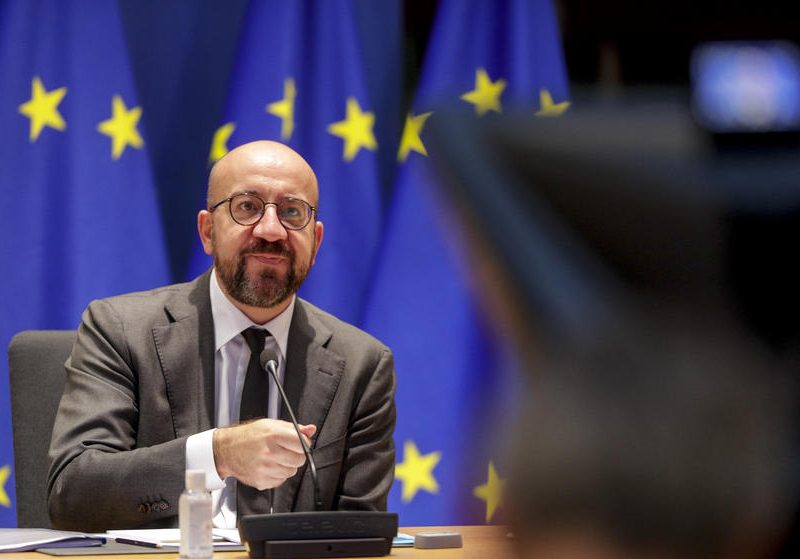 European Council President Charles Michel urged the leaders of Armenia and Azerbaijan on Tuesday (16 November) to call a “full ceasefire” after new border clashes erupted between the old foes.

Michel said he had spoken to President Ilham Aliyev of Azerbaijan …

Armenia had asked Russia to help defend itself after the worst fighting since a 44-day war last year between ethnic Armenian forces and the Azeri army over the Nagorno-Karabakh enclave that killed at least 6,500 people.

In a statement, Azerbaijan’s State Security Service said it had handed over 10 Armenian soldiers who were detained on 16 November. It also released 10 soldiers earlier in December. On that occasion, Russia played the mediation role.