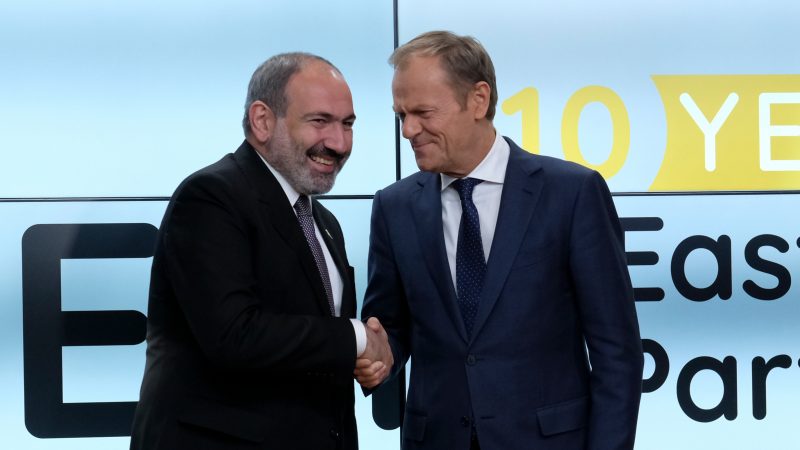 Monitors from the Council of Europe, the organisation specialised in human rights, appealed on Tuesday (21 May) to the authorities in Armenia to refrain from any actions that could be seen as undemocratic, following a judge’s decision to release former President Robert Kocharyan from pre-trial detention.

An Armenian court ordered on Saturday Kocharyan freed on bail from pre-trial detention.

Kocharyan, who was president from 1998 to 2008, has been charged with acting unlawfully by introducing a state of emergency in March 2008, following a disputed election. At least ten people were killed in clashes between police and protesters.

Last April Kocharyan submitted an op-ed from prison to EURACTIV about his case. 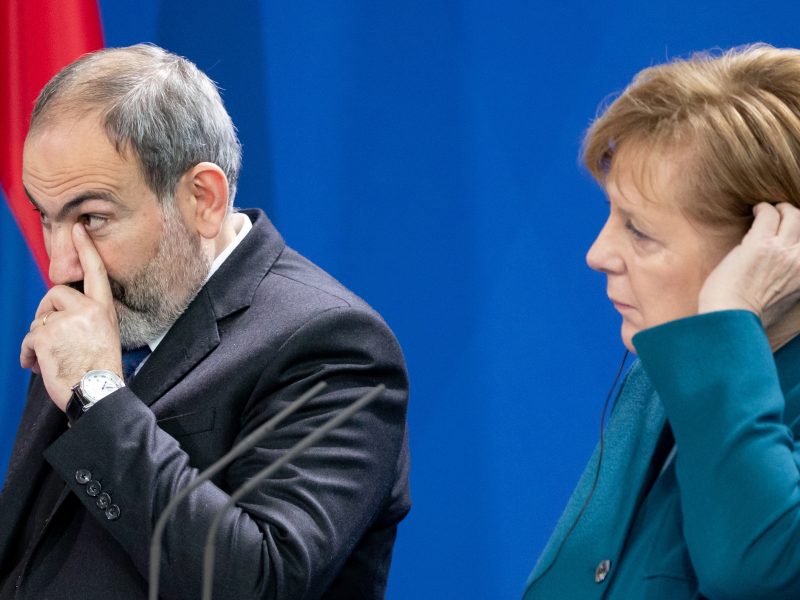 Why Armenia's prime minister is a threat to rule of law

Robert Kocharyan, one of Armenia’s former presidents, sent this op-ed from prison, accusing the current prime minister of abuse of power, at a time when in his words Nikol Pashinyan is on “a photo-op tour of European capitals pledging his commitment to strengthening the rule of law”.

Yuliya Lovochkina (Ukraine, SOC) and Andrej Šircelj (Slovenia, EPP/CD), co-rapporteurs of the Parliamentary Assembly of the Council of Europe (PACE) for the monitoring of Armenia, stated that “political stakeholders must refrain from actions and statements that could be perceived as exerting pressure on the judiciary”.

They referred to the statement on 19 May by Prime Minister Nikol Pashinyan calling on citizens to block the entrances and exits of courts, on the occasion of the judge’s decision to release Kocharyan from pre-trial detention.

“Without prejudice to the merits of this decision, we wish to emphasise that the independence of the judiciary is a pre-requisite for the rule of law, and that the rule of law is therefore best served by the absence of any interference from political actors,” said the co-rapporteurs.

“There are clear legal procedures, such as appeals to a higher court, to challenge a court decision that seems questionable. Respecting the rule of law requires respecting the procedures that exist to protect all citizens, irrespective of who they are.”

“However, we recognise that the reaction of the public to this court decision underscores the still low level of public trust in the judiciary. Judicial reforms remain a priority and we welcome Prime Minister Nikol Pashinyan’s stated desire for far-reaching reform of the judicial system, particularly with regard to the fight against corruption, as well as his wish to associate the Council of Europe with it,” the two co-rapporteurs concluded.

Also on Tuesday, the EU issued a report on developments in Armenia and EU-Armenia relations between June 2018 and early May 2019. Among other things, the report says that the country’s reform process still remains at an early stage.