The EU decided to relaunch the negotiations with the ten members of the Association of the South East Asian Nations in March 2017, as part of a new push to strike trade pacts after US President Donald Trump suspended talks on the Transatlantic Trade and Investment Partnership. 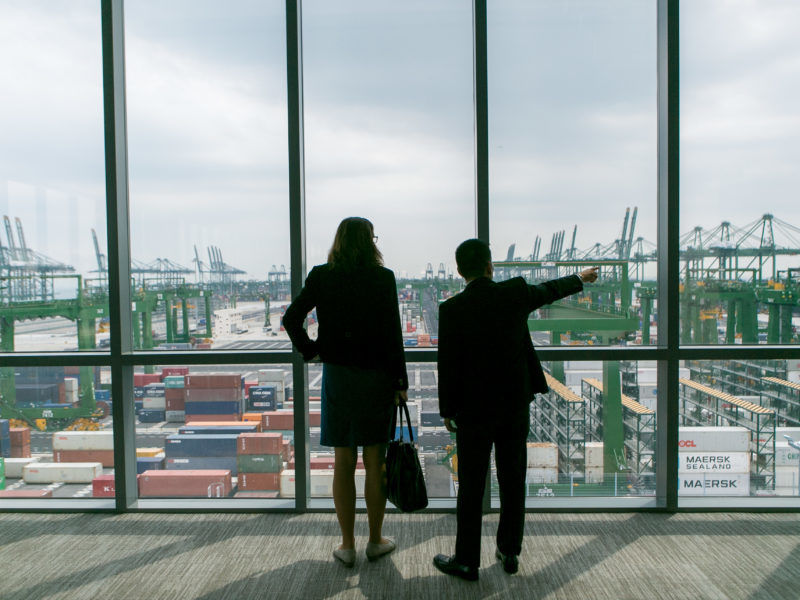 The European Union and the Association of Southeast Asian Nations (ASEAN) said today (10 March) the two blocs would try to revive plans for a trade deal, as European countries look to tap the region’s strong growth.

“I am glad to see that both sides are now ready to seize the momentum and start preparations towards re-launching these negotiations,”she added.

But one year on, the South East Asian region, seen as one of the most dynamic economic areas of the planet, remains unconvinced.

“Last year the EU came back thinking that we should go back to negotiate again”, said Chotima Iemsawasdikul, director at the Bureau of the ASEAN Affairs, at Ministry of Commerce of Thailand.

“We told them that they have to explain to us the pros and cons of a trade deal with the EU”, she told a group of international media in Bangkok invited by the Thai government, including EURACTIV.

Thailand will hold the rotating presidency of the Asian bloc, that comprises Indonesia, Malaysia, the Philippines, Singapore, Brunei, Cambodia, Laos, Myanmar and Vietnam, next year.

Last year, both sides agreed on discussing the next steps toward the resumption of the FTA negotiations, and tasked their envoys to develop a framework including the “parameters” of a future EU-ASEAN trade deal.

But Iemsawasdikul admitted that the region’s priority is to develop its own single market, officially launched in 2015.

“We try to focus on ASEAN first”, she explained.

In addition, she said that some countries “may not want” to reach a deal with the EU.

Several ASEAN countries already have bilateral trade deals with Europe, including Vietnam or Singapore, or are at the negotiating table with the Europeans (Indonesia, Philippines and Myanmar) with a view to agreeing an investment protection agreement.

Iemsawasdikul also noted that EU has “high standards” for products accessing their internal market, which could be an obstacle for some of the Asian economies.

The talks for a region-to-region agreement were put on hold in 2009, after the EU decided to pursue bilateral talks because of differences between members in terms of economic development or market access.

The lack of enthusiasm from the ASEAN region comes as the EU is having difficulties closing a deal to renew its trade agreement with Mercosur.

The union intends to launch trade discussions also with Australia and New Zealand.

Wait for the elections

In the case of Thailand, bilateral trade talks were suspended after the army forces took power in a coup in 2014.

The country is the EU’s third-largest trading partner in ASEAN.

Last December, the EU member states agreed to resume political contacts with the military government. But the signing of a Partnership and Cooperation Agreement and talks on a trade agreement with Europe will only resume once the country elects a new civilian government.

The country has been also under the spotlight over its record on human rights, including the labour conditions in its fishery sector.

Government officials argued that prime minister General Prayuth Chan-ocha has put human rights, including the labour conditions, on top of the national agenda.

More than 2,000 migrant workers at a major Thai seafood exporter called on Monday (30 January) for higher wages and better working conditions, a rare stand in a country where foreigners are banned from forming trade unions.

Following the “normalisation” of the relations with the EU, Kobsak Pootrakool, the minister attached to the Prime Minister’s Office, said he was confident that both sides would start to negotiate an agreement that would be “one of the most important ones” for the nation.

He said that preparations are ongoing in order to resume the talks.

One response to “ASEAN countries unconvinced by EU trade pact”