The jury is out on whether a new EU-Vietnam trade pact will do anything to improve people's livelihoods and arrest a deteriorating human rights record, writes Jude Kirton-Darling. [EPA/LAURENT DUBRULE]

The two agreements that deal with free trade and investment protection are expected to be signed on Sunday (30 June) in Vietnam’s capital city, Hanoi.

According to the European Council, these are the most ambitious free trade agreements that have ever been put together with a developing country.

If they come into force, tariffs on 99% of goods will be reduced over a ten-year period. The high Vietnamese import duties on cars will then fall by 78% and those on wine by 50%.

The European Commission speaks of a 29% boost for EU exports to Vietnam and an 18% in the other direction.

Access to supply chains in Southeast Asia should not be neglected – especially as a large number of agreements currently concluded by ASEAN states increasingly marginalise European competitors.

Initially, an agreement was to be negotiated with the entire ASEAN group. The Commission even started talks in 2007. However, the prospect of concluding such an agreement proved illusory given the stark differences between Southeast Asian states.

The EU’s strategy then changed as it started to hold bilateral negotiations. In 2017, an agreement with Singapore was already signed.

“Any agreement that the EU currently concludes should be read as a criticism of US trade policy. Trade liberalisation is not dead,” Hilpert said, adding that these agreements are sending a strong message.

However, before the agreement comes into force, the European Parliament also needs to approve it. It is far from a given, as the Parliament has expressed its concern about the human rights situation in Vietnam.

MEPs also criticised the fact that the proposed arbitration court, which is designed to protect foreign investors, could give international companies in Vietnam too much influence.

It could also discourage Vietnam from taking important steps in climate protection if such measures do not benefit the economy. NGOs like ATTAC also warned that such a move could further exacerbate Vietnam’s poor labour situation.

A separate part for investment protection

The pact contains chapters on social and environmental sustainability, including a commitment to implement the Paris Agreement.

As such, it belongs to the “new generation” of trade agreements, which are not intended to confirm the status quo but to create many committees for continuous exchange. These are so-called “living agreements”.

The first so-called “living agreement” was with South Korea, followed by the EU agreements with Canada (CETA) and Japan.

Among other things, this new type of agreement also includes the protection of investments, an issue that has been hotly debated in recent years.  In 2017, the European Court of Justice decided that this issue also needs to be decided upon by EU member states as it is not enough for EU institutions to decide on such matters alone.

To green-light the deal as quickly as possible, the EU divides the agreement into two parts. One part will deal with free trade, the other with investment protection.

While the latter requires the approval of EU member states, companies are already able to establish trade relations, Hilpert explained. 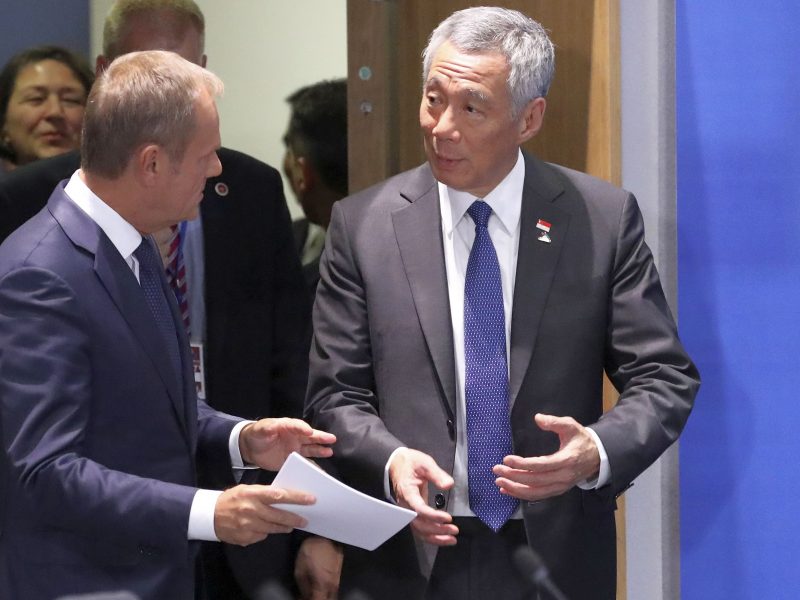 The Association of German Chambers of Industry and Commerce is already preparing for the new agreements with ASEAN states.

“The implementation of the agreement is crucial for the economy,” the association’s trade expert Klemens Kober told EURACTIV.

“The German chamber network is committed to providing increased advisory services, particularly in terms of customs, to enable companies to take advantage of the new opportunities offered by the agreement,” Kober added.

After Singapore, Vietnam is Europe’s largest trading partner in the region. Industry and business are therefore pressing for rapid ratification.

However, first, the points of criticism raised by MEPs need to be addressed.

Concretely, they demand the release of some political prisoners and the implementation of three outstanding International Labour Organisation (ILO) conventions. In October, Vietnam is set to reform its Labour Code to address these demands.

It remains to be seen whether Parliament will give the go-ahead before then. 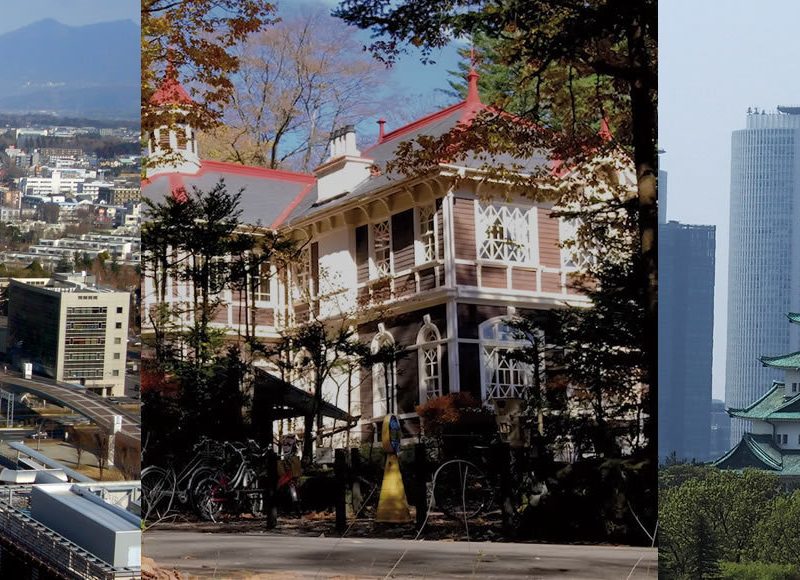