More than 50 countries, including Japan, South Korea and the EU member states, have agreed common regulations for vehicles that can take over some driving functions, including having a mandatory black box, the UN announced Thursday.

The binding rules on Automated Lane Keeping Systems (ALKS) will come into force in January 2021.

The measures were adopted by the United Nations Economic Commission for Europe (UNECE) World Forum for Harmonization of Vehicle Regulations, which brings together 53 countries, not just in Europe but also in Africa and Asia.

“This is the first binding international regulation on so-called ‘Level 3’ vehicle automation,” UNECE said in a statement.

“The new regulation therefore marks an important step towards the wider deployment of automated vehicles to help realise a vision of safer, more sustainable mobility for all.”

At Level 3 – Level 5 is fully automated – the driver is not driving when the automated systems are engaged, but can step in at any time and must take over at the system’s request.

Tesla’s Autopilot system is Level 2, where drivers are expected to keep their attention on traffic. Meanwhile in Level 3 they can do other things such as watch a movie or send a text message.

Level 4 is where a driver need not be ready to quickly intervene, at least in limited areas, while at Level 5 vehicles are fully autonomous.

The European Commission, which also contributed to the project alongside, France, Canada and the Netherlands in particular, said the regulations would apply in the EU at an unspecified later date, said UNECE.

The United States is not part of the forum but its car manufacturers would have to follow the new regulations in order to sell Level 3 vehicles in Japan, for example. 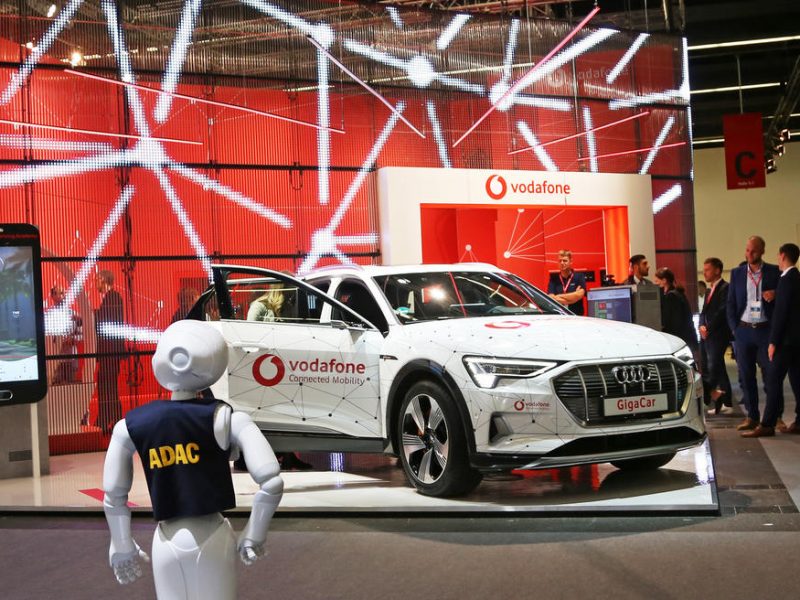 The regulations establish strict requirements for ALKS, which can control the vehicle when the driver is behind the wheel with the seatbelt on.

The rules ensure the ALKS can only be activated on roads equipped with a physical separation dividing traffic moving in opposite directions, where pedestrians and cyclists are prohibited.

They also establish a speed limit of 60 kilometres per hour.

The regulations also require vehicles to be equipped with a Data Storage System for Automated Driving – the so-called “black box” – which will record when ALKS are activated.

Screens for any activities other than driving are automatically switched off as soon as the driver resumes control.

Car manufacturers must also introduce Driver Availability Recognition Systems, which monitor the driver’s capability to take back control of the vehicle, including through spotting eye blinking and closure.

ALKS will also need to comply with cyber-security and software update requirements set out in two other new UN regulations also adopted this week. 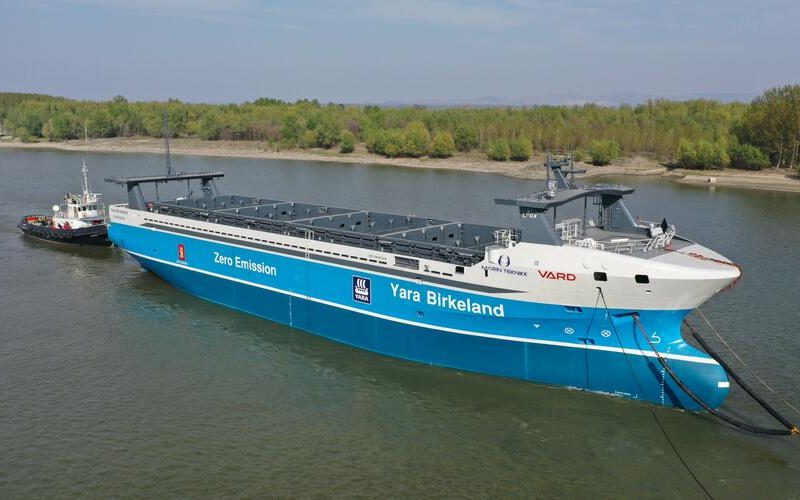 Norway's autonomous eco-ship on hold due to virus

A plan to put into service a vessel touted as the world’s first autonomous ship is on hold due to the coronavirus, the company behind the project announced last week.