Andreas Schieder, the recently appointed leader of the Austrian Social Democratic Party (SPÖ) in the EU Parliament, stated that "the Court of Justice has become the airbag for European car drivers. Because the same laws should apply, regardless of who of the number plate." [EPA/MARC MUELLER]

The European Parliament could pass a law on the compulsory replacement of the Eurovignette with a system of tolls, despite the reluctance of some member states. EURACTIV.fr reports.

A fierce battle is expected over plans to end Eurovignette system. Christine Revault d’Allonnes-Bonnefoy, rapporteur for the draft directive in the European Parliament, provided a detailed outline of her proposals for amending the draft directive at a news conference on 13 February.

The socialist MEP plans to pick up where the Commission left off, particularly on ending the Eurovignette system.

Towards a compulsory toll system

In the mobility package unveiled in May 2017, the Commission advocated ending this system of paying for motorway use based on duration, and replacing it with a toll system based on distance.

Nevertheless, the document only referred to the end of the Eurovignette system without indicating any unified alternative, thereby leaving the choice up to the member states.

In a report she submitted to the Transport Committee, Christine Revault d’Allonnes-Bonnefoy suggests replacing the Eurovignette with a compulsory fee system at toll booths.

This fee would apply to all vehicles. The MEP’s proposal would broaden the scope of application to include all types of vehicles, whereas the commission wanted to limit it to four-wheel vehicles only.

If Christine Revault d’Allonnes-Bonnefoy’s amendments went down well with the Commission and the European Parliament, some member states challenge the compulsory switch to the toll system.

Germany, where motorways are free of charge for light-duty vehicles, is particularly reluctant to take up this proposal. On the French side, MPs showed their opposition to the system considered too strict.

During a debate at the National Assembly, MP Damien Pichereau called for a “softer and more proportionate approach”. He asked to maintain flexibility in the system by giving the member states the choice between a toll or a vignette system.

Poland is putting up a fight over an upcoming EU proposal that will affect working conditions for truck drivers who travel between countries with different social welfare laws and minimum wages.

For light-duty vehicle users, previously unaffected by the measure, the MEP tried to head off criticism by adding “social acceptability” measures to her draft.

The measures could include a discount of up to 50% (compared with the 13% put forward by the Commission) for frequent users, for example, those driving to work on a daily basis.

Another exemption is included for certain stretches of roads subject to specific geographic circumstances, such as certain outline areas. Brittany, which put up fierce resistance to France’s ecotax proposal, could be included amongst these areas.

Christine Revault d’Allonnes-Bonnefoy ‘s report will be put to the vote in the Committee on 23 and 24 May, and then at a full session of Parliament in July. The Council, currently chaired by Bulgaria, has not put forward any timetable on the subject.

The rapporteur is concerned about the “May 2019 time limit”, as the European elections will mean changes in the Commission and the Parliament, which could mean the mobility package is moved down the list of priorities. 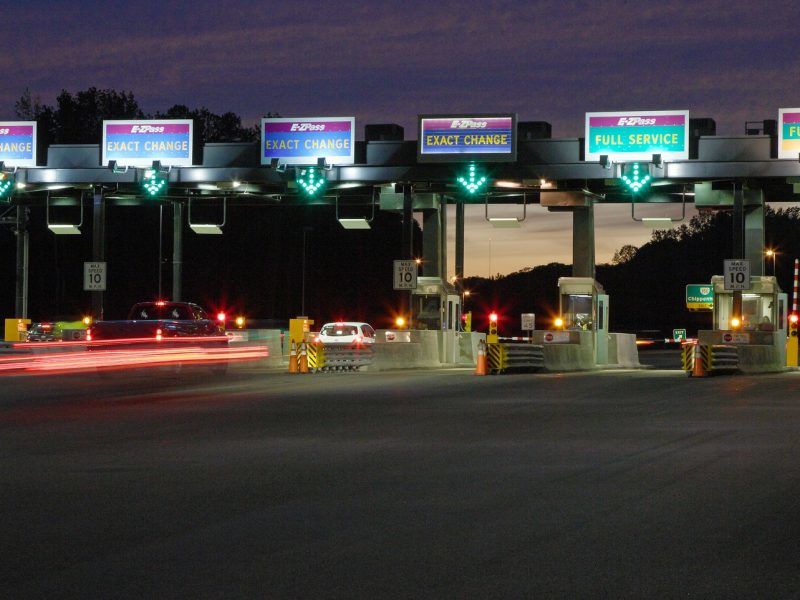 The European Commission’s proposal to phase-out of car vignettes is fully in line with the treaties and the EU executive has every right to table legislation to that effect, argues Samuel Kenny.