Scandinavian Airlines is one of the trailbrazers in deploying new greener fuels. [Photo: EQRoy / Shutterstock]

Airlines are at the forefront of changes made to the aviation industry. When it comes to what to fuel aircraft with, carriers are increasingly turning to greener options. EURACTIV spoke to an airline executive about that shift.

Aerospace firms are currently in the process of developing planes that are powered by alternative energy sources such as electric-battery and hydrogen power. But the technological step-change needed to put those designs into service is massive.

Airbus announced earlier this year that it is beginning work on building hydrogen-fuelled aircraft but does not expect them to start flying passengers until 2035. Electric planes are already taking to the skies but limitations restrict their potential use in commercial aviation.

One option that is increasingly emerging as a realistic decarbonisation measure is sustainable aviation fuel, which can be produced using waste materials and renewable energy. It is chemically identical to kerosene so can be used in existing jet engines.

But the fuels are more expensive than their fossil counterpart and airlines are currently unable to build a business case for a complete switch. The sector has called on regulators and lawmakers to get their act together and help cut the price gap.

To what extent is SAS involved in the use of sustainable aviation fuels (SAFs)? Are certain services or routes consistently operated using them?

SAS has purchased a couple of hundred tons of SAF over the last couple of years. The SAF has been used primarily on flights from Norway and Sweden. As of January 1, 2020 a blend-in mandate has been implemented in Norway.

What is the biggest obstacle to SAS using more of these fuels at a higher blend on more flights?

The cost is high. There are still other opportunities in our operations to reduce GHG emissions at a lower cost. However, we will need SAF as a key driver to decarbonise aviation.

Is SAS involved at all in the production side of the fuel supply chain?

Yes. We support and engage in multiple commercialisation initiatives in the supply chain.

How does SAS deal with SAFs in an international context? Is it easy to source supplies in non-EU airports for example?

How the emission reductions shall be allocated is an important topic to clarify. There are apparent risks that aviation might need to report SAF as fossil fuel.

The European Commission will soon unveil its ‘ReFuelEU’ initiative. What measures would SAS most welcome from that initiative?

We need to incentivise SAF production in order to increase supply.

The Commission has suggested that a blending mandate could be appropriate. Do airlines see that as the best way to stimulate demand and reduce costs?

We support well-balanced and efficient economic measures to accelerate the transition to lower emissions. As we see it right now, there needs to be incentives to produce SAF at a competitive price compared to other methods to reduce GHG emissions. 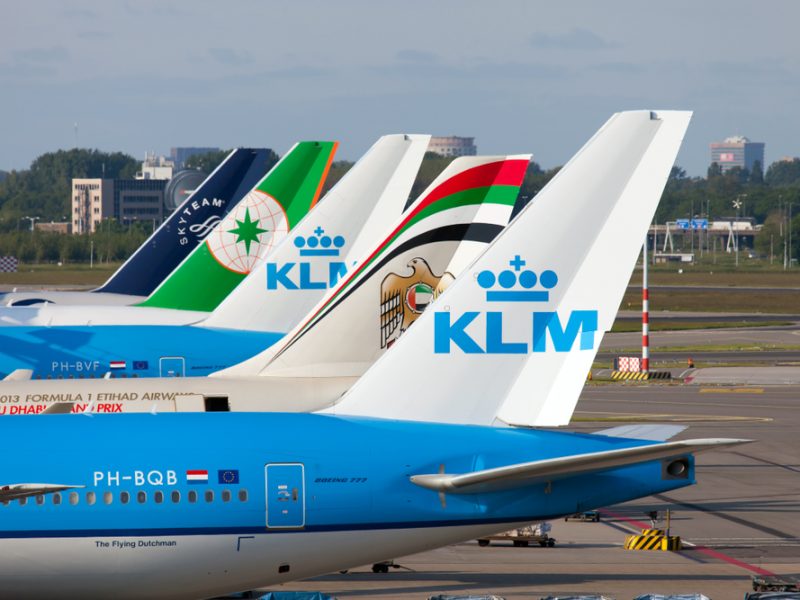