Scaling up the use of sustainable aviation fuels is one option on the table. [Photo: Shutterstock]

Air travel contributes about 3% of the EU’s carbon emissions and, despite the cooling effect of the coronavirus on passenger demand, emissions are still projected to increase under a business-as-usual scenario.

The EU is on the cusp of launching a new climate target for 2030, which would involve cutting emissions by 55% instead of the current 40% benchmark, making it clear that every part of the economy will be expected to do its fair share of extra decarbonisation.

Next year will see the European Commission revise all of the bloc’s clean energy and transport legislation so that the new overall target can be met. Part of that review will include tweaks to the emissions trading system (ETS). 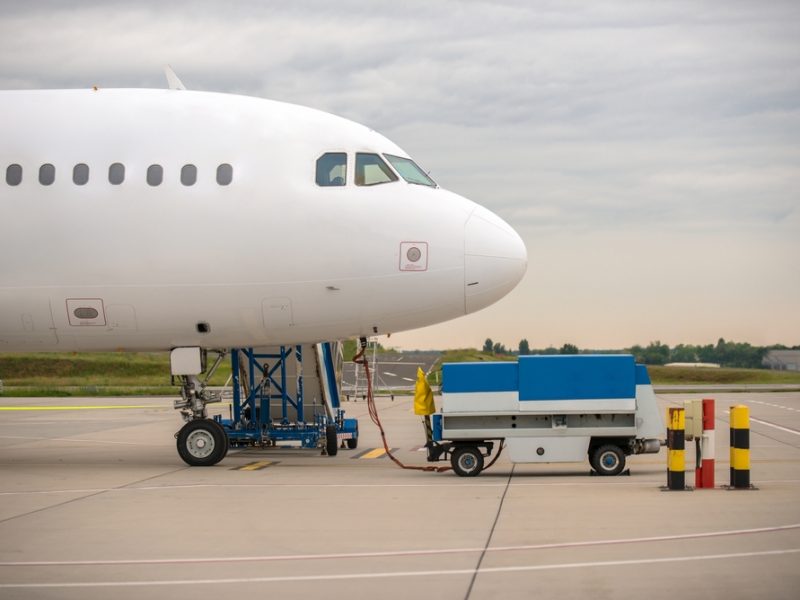 At a EURACTIV event on 29 October, the Commission’s Beatriz Yordi Aguirre, director for carbon markets, explained that a consultation period is ongoing into what to do with aviation. At the moment, only intra-EU flights are included in the ETS.

“This aviation ETS review will consider ways to implement CORSIA and the Green Deal,” Yordi said, adding that one of the crucial issues will be a decision on what to do with the sector’s allocation of free pollution permits.

Options include phasing out those free allowances, forcing airlines to spend more on new, cleaner planes and more sustainable fuels. The ETS could also include international flights, which are currently exempt.

“There are many fronts and they are all needed. We’re fully convinced of that. We have an ETS that is working in terms of price signalling,” the Commission official insisted.

She added that in her opinion, aviation “is a good candidate for reduced free allocation. This would mean more money for innovation. It is a good argument for that.”

The ETS is set to play a huge role in stimulating the industry’s shift towards a lower environmental footprint but the direction of travel is still very much an open question.

Athar Husain Khan, the secretary-general of the European Business Aviation Association (EBAA), told the same event that his part of the sector is well-placed to be a leader in trialling new technologies that reduce emissions.

The types of aircraft used by the sector are typically much smaller than commercial airliners and fly shorter routes.

Khan explained that business aviation was the first to install efficiency-boosting winglets and more advanced airframe designs but that ambitious objectives like battery-power and hydrogen need to be viewed with caution.

“Electrification is something that has been on the table for some time, but it is clear that there are some technical problems we need to solve there. In all frankness, hydrogen is something we can deal with but it is going to take some time,” he said. 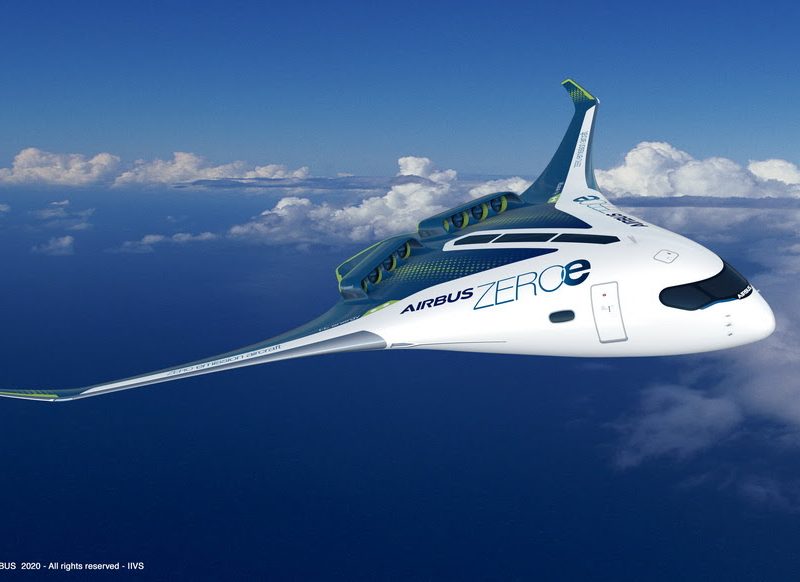 In the meantime, the EBAA chief insisted that the use of sustainable aviation fuels (SAFs) – a low-carbon alternative to kerosene that can be used with existing aircraft engines – needs to be scaled up as it is “crucial to our sector’s pursuit of carbon neutrality”.

SAFs are more expensive than regular jet fuel as the waste materials or renewable energy needed to produce them are not currently available in the volumes needed for economies of scale to push down the price.

Khan explained that business aviation firms have so far used a ‘book-and-claim’ system, which has allowed companies to buy fuel from suppliers and for other firms to then take advantage of that allocation by using a line of credit.

“That has allowed a more diversified way of dealing with the limited availability and uptake in the market. We need to develop this further but it is certainly a good first step to overcoming the first hurdles,” he added.

An upcoming Commission programme called ‘RefuelEU’ is due to launch soon and will aim to increase the financial viability of SAFs. The initiative’s details are a closely guarded secret but a blending target could be included under the proposed regulation.

Andrew Murphy, an aviation expert with clean mobility group Transport & Environment, warned that good ideas are no guarantee of action, citing previous pledges by Airbus to launch hydrogen planes and an existing SAFs target for 2020 of two million tonnes.

“We keep having these targets and missing them. Simply having targets and aspirations is not sufficient to have these ideas take off,” Murphy said, adding that SAFs only have a capacity of 0.05 million tonnes.

“The missing piece of the puzzle is a clear signal from governments that aviation needs to decarbonise. Why is electrification taking off in road transport? It is because governments set clear, minding targets that don’t just rely on industry commitments,” he added.

EPP lawmaker Marian Marinescu, a member of the European Parliament’s transport committee, said that “SAFs could be the first measure because it will also help airlines fly with less emissions.”

The Romanian MEP also added that “recycling programmes for planes would also be very useful, as there are newer engines that are much more sustainable. Airplanes have long operating lives. This will not be possible without EU or government support.”

Khan and Marinescu also agreed that a long-stalled reform to air management rules – grouped under the Single European Sky initiative – should be pushed through, as revised air routes would reduce fuel burn and emissions. 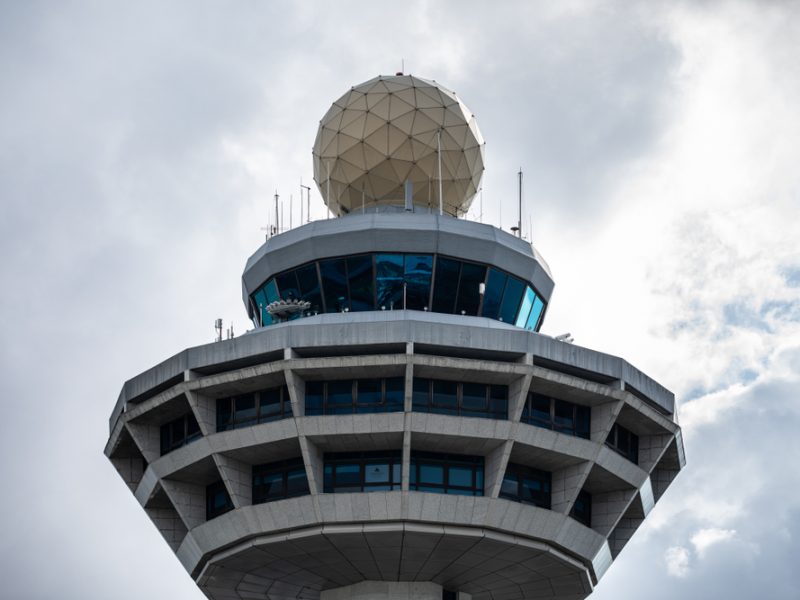