A health worker is injected with a dose of the AstraZeneca/Oxford COVID-19 vaccine at the Edouard Herriot hospital in Lyon, France, 06 February 2021. [EPA-EFE/OLIVIER CHASSIGNOLE / POOL MAXPPP OUT]

The letter, passed to EURACTIV by EU sources, calls for “evidence-based border restrictions” to be implemented across Europe, and urges EU countries to “agree on the crucial role of secure digital solutions, such as the IATA Travel Pass”.

It is signed by IATA vice-president for Europe Rafael Schvartzman and addressed to European Council president Charles Michel ahead of a virtual meeting of EU leaders taking place on Thursday (25 February).

In the letter, IATA claims its travel pass will provide “governments and authorities – but also passengers and crew – with the needed confidence in each passengers’ health status”.

The digital travel pass proposed by IATA would store details of travellers’ vaccination status, as well as recent COVID-19 test results, allowing passengers to rapidly share health information with governments prior to entering their territory, the letter says.

The pass is additionally touted as a way to keep passengers informed of quickly changing legal requirements.

“This digital solution can verify the applicable legal framework at departure and arrival jurisdictions… ensuring that the traveller knows all the measures and conditions applicable,” the letter reads.

The European Council is due to meet Thursday (25 February) to assess the COVID-19 situation, and plot the next steps for vaccine rollout and movement across the 27-member bloc.

IATA, which represents some 290 airlines from around the world, says border restrictions can be relaxed on a phased basis by assessing relevant health indicators for each region, such as the percentage of the population inoculated, infection rates, and death rates.

The airline group offers to work with national governments to help draft and deploy roadmaps that would see the free movement of Europeans resume.

Providing those that have received a COVID-19 vaccine with certification to resume travel – a so-called ‘vaccine passport’ – has proved controversial, with EU countries divided on the idea.

Countries with large tourism sectors tend to be more favourable to the concept, such as Italy, Bulgaria, Portugal, Slovenia, and Spain.

In January, Greek prime minister Kyriakos Mitsotaki called for the introduction of a vaccination certificate to allow travel to resume. Cyprus has similarly pushed for vaccinated travellers to be allowed to forgo testing and quarantine when moving between EU countries. 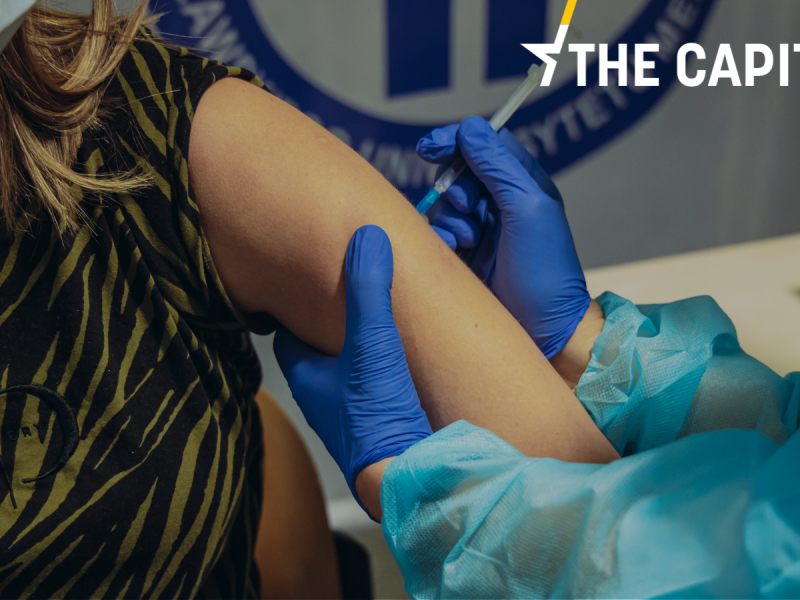 In today’s edition of the Capitals, find out more about the Bulgarian ruling party saying it will not allow for mail-in voting for the next parliamentary elections, former Italian PM Renzi causing a crisis in government, and so much more.

France, however, dismissed the concept, arguing that the discussion is “premature” until the vaccine is rolled out more broadly across the population. French officials also believe that more data is needed on transmission rates following vaccination.

Belgium, the Netherlands, and Romania have additionally expressed reservations about the proposal.

In the European Parliament, the centre-right European People’s Party (EPP), and the centrist Renew Europe group are both in favour of vaccine passports.

The disruption to international travel caused by the COVID-19 pandemic has rocked the airline industry, leading to the lowest passenger levels since 1995. IATA estimates air traffic this year will halve compared to 2019. 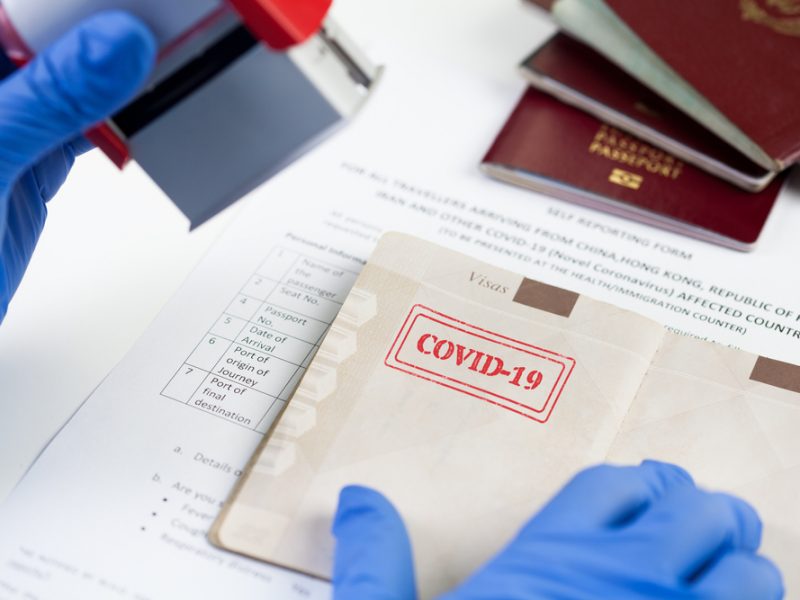