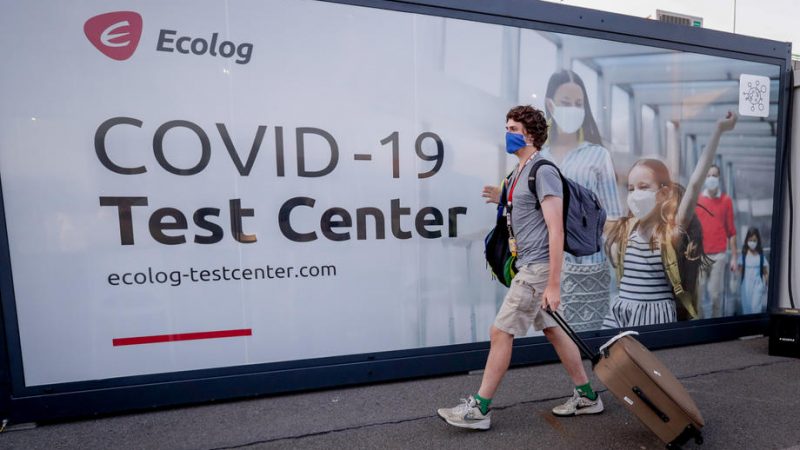 Rapid and affordable antigen tests that can be administered by non-medical staff are expected to become available in “coming weeks” and should be rolled out under globally agreed standards, the head of the International Air Transport Association (IATA) said during an online media briefing. 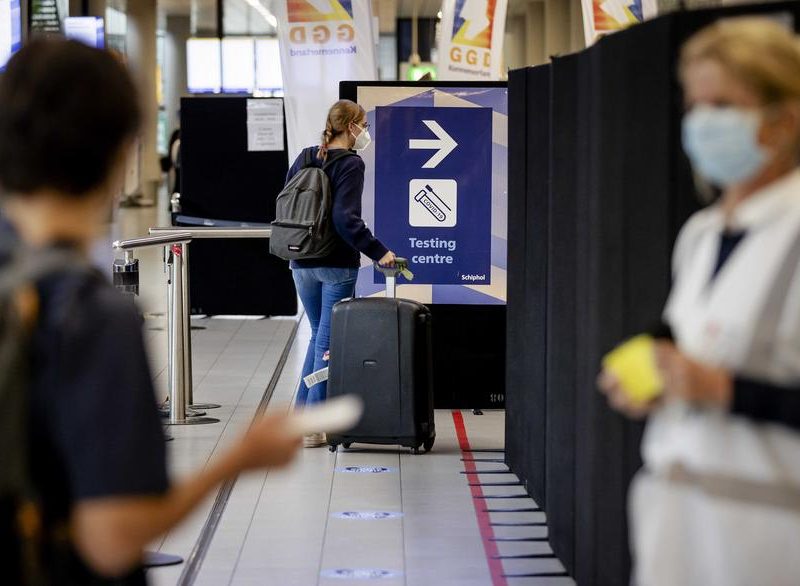 Testing passengers at airports is needed to “rebuild confidence” in air travel, the head of the International Air Transport Association (IATA) said on Tuesday (1 September), as the industry continues to struggle to get back anywhere near to business as usual.

Airlines hammered by the pandemic are pressing governments to embrace alternatives to blanket travel restrictions that are still hampering a traffic recovery – and now tightening again in Europe amid resurgent case numbers.

With rapid antigen tests becoming available for as little as $7 each, De Juniac said, airlines will push for their use to be endorsed by International Civil Aviation Organisation (ICAO), the UN agency that oversees global aviation rules.

IATA believes production could be quickly increased to millions per day and the tests phased in between late October and the end of the year, “helping to save a part of the winter season”, De Juniac told Reuters television.

A global agreement is needed to ensure pre-departure test results are uniformly accepted by the destination country, he said. “It will also boost passenger confidence that everybody on the aircraft has been tested.”

The airlines’ position has evolved with the test technology. IATA argued a month ago for new rules to recognise lab-based PCR tests conducted 48 hours before departure.

Last-minute airport screening is more effective because it “seals off the system” against forged certificates or infections contracted just before travel, De Juniac said on Tuesday.

Antigen tests are faster but less sensitive and therefore slightly more likely to miss positive cases than the PCR alternatives, although the accuracy gap has narrowed.

Among companies marketing the new tests, German diagnostics specialist Qiagen said earlier this month it planned to launch a COVID-19 antigen test that provided results in 15 minutes and could be deployed in airports or stadiums. 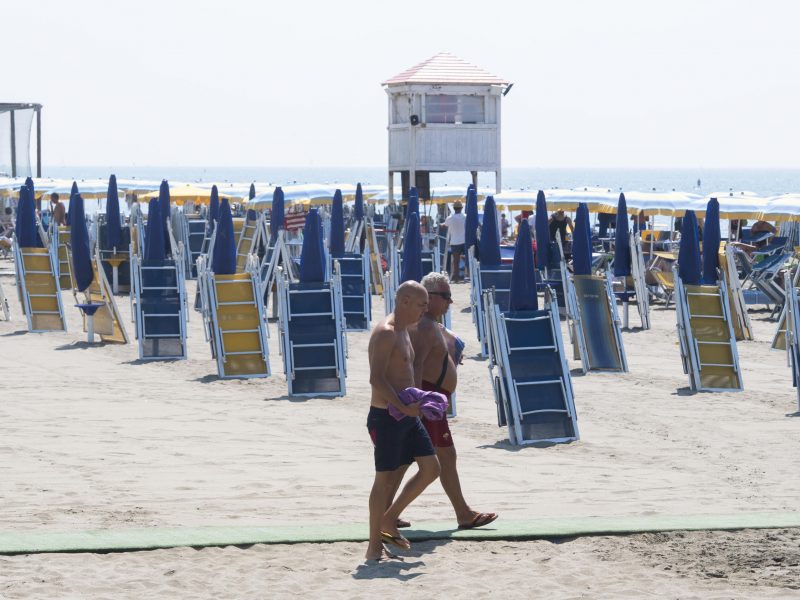 Leaders of Europe’s coronavirus-stricken travel and tourism industries have appealed to the EU’s chief executive to press governments to end quarantine requirements and instead embrace coordinated restrictions and testing.