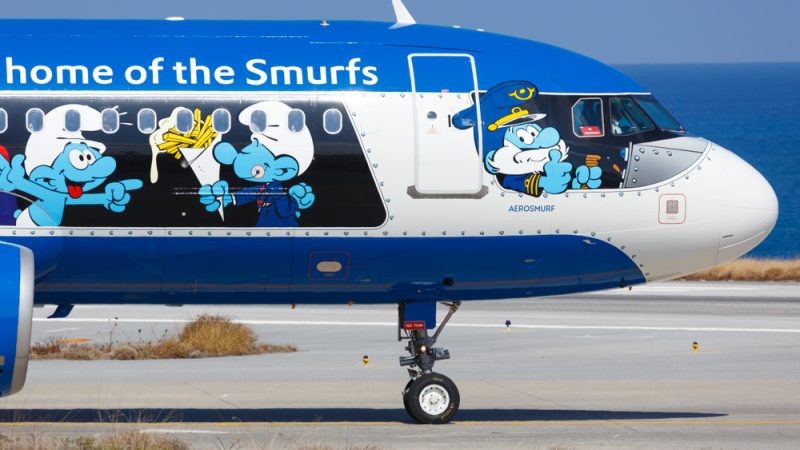 The coronavirus outbreak has worsened an already grim financial outlook for the airline, which is now in a state of “virtual bankruptcy”, experts say, and a bailout of nearly €300 million might be needed to save the company.

Brussels Airlines is a subsidiary of the Lufthansa Group but a high-level group of Belgian economists are reportedly working on different rescue strategies for the carrier, including renationalisation.

A spokesperson confirmed that the company is in talks with the Belgian government but did not comment on whether state-ownership is on the table as an option. The airline also refuted that it is bankrupt.

Germany’s flag-carrier is facing significant disruption and difficulties of its own so it is uncertain if it would break the bank to help out Brussels Airlines.

The company is a major cog in the country’s aeronautics landscape, as the airline is responsible for 40% of the traffic through the Belgian capital’s main airport at Zaventem.

Brussels Airlines has existed in some form or another since 2005, when it was created from the remaining assets of Belgium’s previous national carrier, Sabena, which collapsed in 2001 after nearly 80 years of operation.

Other countries are considering state intervention to save their airlines, at least for the duration of the virus outbreak. Italy’s government stepped in to prop up perennial struggler Alitalia, while the UK is also mulling a nationalisation spree. 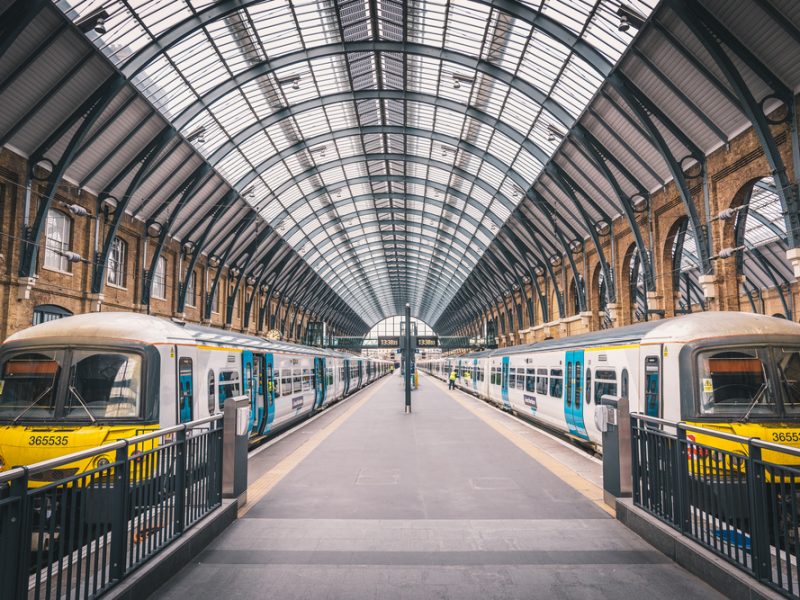 Airlines, bus companies and train operators could be brought under public ownership by the UK government in order to preserve transport links during the coronavirus outbreak, a minister suggested on Tuesday (17 March).