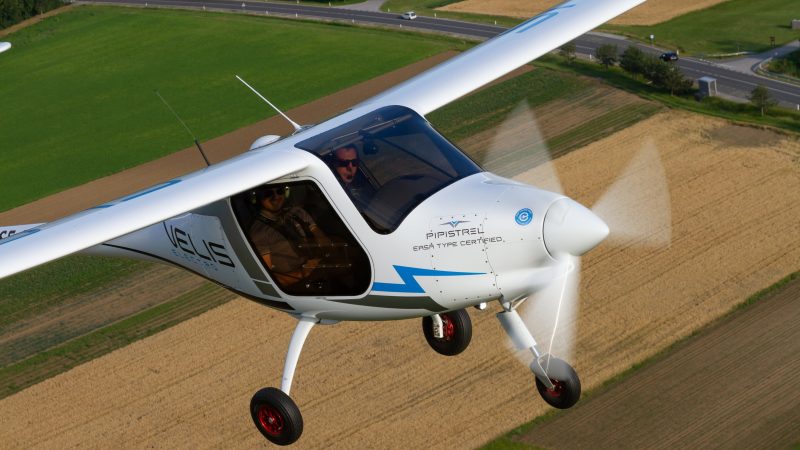 The Danish air force will acquire two light electric planes, the defence ministry announced Thursday in what it said was a world first for a military force and part of its efforts to reduce carbon emissions.

“Initially, the potential of electric propulsion aircraft must be evaluated during a two-year testing period,” the ministry said in a statement.

The Velis Electro is the only electric aircraft that has been certified or authorised to fly by the EU’s Aviation Safety Agency, EASA.

The Danish defence ministry announced in May a plan to reduce its emissions, but that has so far consisted largely of equipping buildings and ships with LED light bulbs and encouraging biodiversity on military bases.

The two electric aircraft will similarly only make a symbolic dent in the 42 million litres of fuel the Danish military consumes each year, emitting some 90,000 tonnes of CO2. 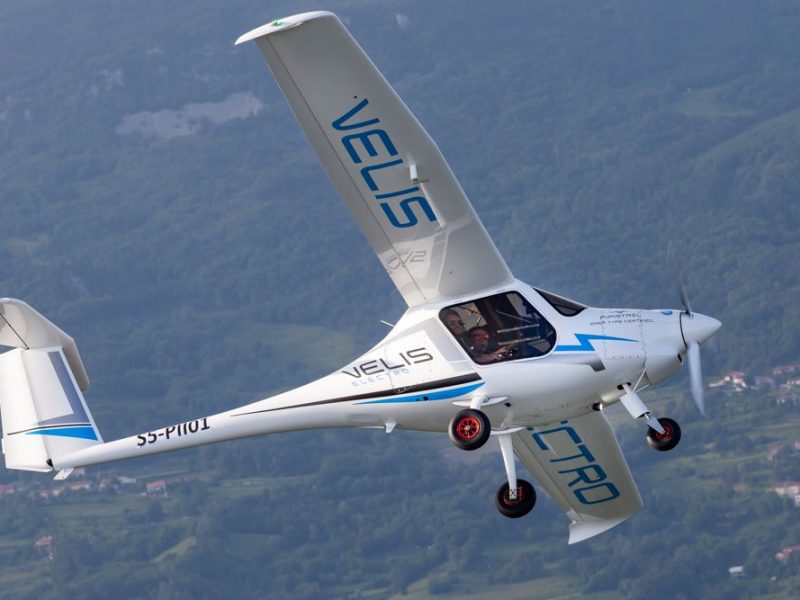