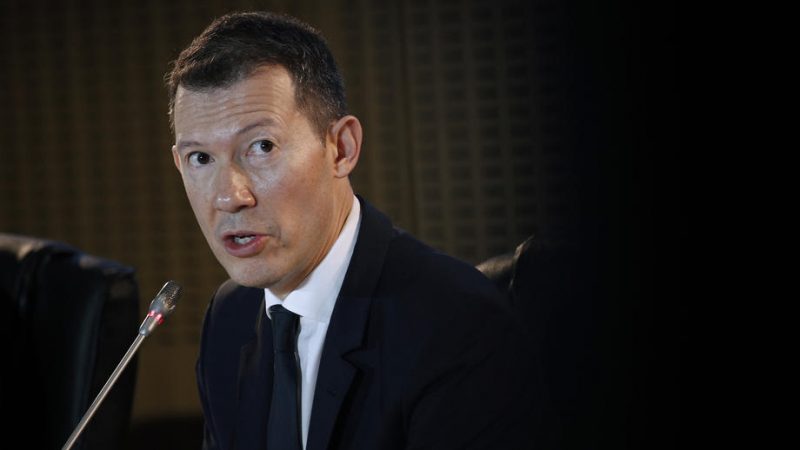 Air France-KLM CEO Benjamin Smith said on Tuesday (3 March) that plans to levy green taxes on aviation should be postponed because of the economic impact caused by coronavirus.

The airline boss told the Airlines4Europe conference in Brussels that the industry is being hit hard by the virus, which has killed more than 3,000 people worldwide, and that planned initiatives to tax air travel more should be put on ice.

“In view of the coronavirus outbreak, we are asking governments to suspend the introduction of new flight taxes. New taxes put extra pressure on us, for example in France and the Netherlands,” Smith told the summit.

A €7 levy on passenger travel is due to come into force in the Netherlands in 2021, as well as extra charges for cargo. Government estimates predict that the tax could net €200 million per year.

The Dutch scheme is designed as a fall-back option for if new EU-level measures are not introduced this year.

But the EU executive has so far shied away from the issue. Its main transport initiative included in December’s Green Deal was a proposal to incorporate shipping emissions in the bloc’s carbon market.

Air France-KLM’s Smith also told the A4E event that coronavirus disruption will increase pressure on the airline industry to consolidate its operations.

“In terms of consolidation, I would say yes, there are quite a few weak carriers around the world,” the CEO admitted.

“Most definitely I believe this will accelerate consolidation,” he added. Smith did not explain whether it will be driven by airline bankruptcies, mergers or both.

The aviation group’s boss concluded that the true litmus test of the impact of coronavirus will come with summer bookings and a fuller economic picture of how the disease is affecting air travel in the long-run.

Ryanair CEO Michael O’Leary was more upbeat about his industry’s prospects though, insisting that business will be slow for a few weeks and “then people will get bored of the coronavirus”. The Irishman added that he expects trade to pick back up in May or June.

Smith also called for rules on aircraft slot times, the period in which planes can take off and land from airports, to be suspended. Airlines that do not stick to schedules are penalised in the next calendar year.