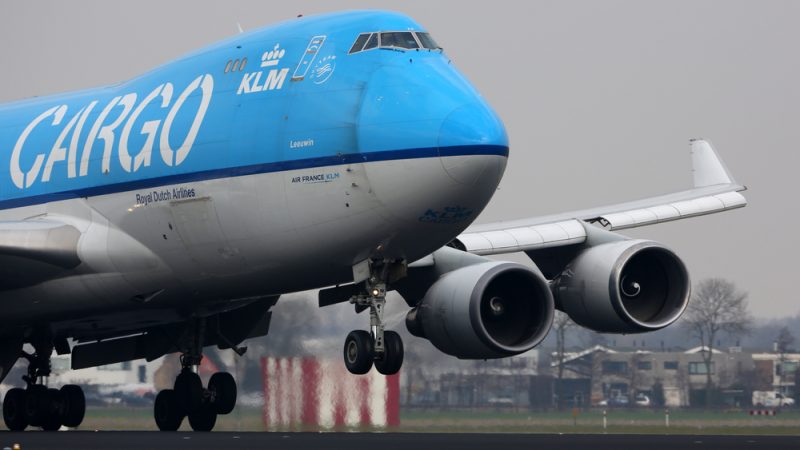 Cargo flights will be exempted from the tax under the latest draft of the plan. [Photo: Fasttailwind / Shutterstock]

The Netherlands will impose an air passenger tax in 2021 and it decided on Friday (13 November) to hike the previously announced €7 charge per person to €7.45. Planned levies on cargo flights will be cancelled.

A tax on plane tickets has been in the works since the Dutch government announced the charge back in May 2019, as part of a strategy aimed at closing the price gap between air and rail travel.

Today, the government said that after further assessment, a planned tax on cargo services – which would have ranged from €1.92 to €3.85 per tonne of goods depending on the type of plane used – will not be implemented after all.

“The additional study states that airlines with a cargo tax will divert to neighbouring countries, which will have major consequences for Schiphol and Maastricht Aachen Airport,” the authorities said in a statement.

In order to fill its projected financial windfall, the government added that the passenger tax will increase from €7 to €7.45. The charge will not include transfer passengers, millions of whom pass through Amsterdam Schiphol airport every year.

It means that the Netherlands is still on track to join the likes of France, Germany, Italy and the United Kingdom in deploying air taxes as a way to try and remove imbalances in Europe’s transport network.

Air France-KLM CEO Benjamin Smith had called on the Netherlands in March to delay its tax plan, citing the coronavirus pandemic’s impact on aviation as a mitigating factor.

“In view of the coronavirus outbreak, we are asking governments to suspend the introduction of new flight taxes. New taxes put extra pressure on us,” Smith said at the time, adding that “these taxes are imposed in the name of sustainability but the money is not being earmarked for that. It’s not truthful, it’s deceptive.”

The Dutch government previously urged the European Commission to come up with a plan for an EU-wide ticket tax and reiterated in its statement on Friday that it is eagerly awaiting the EU executive’s proposal on tweaking fuel tax exemptions.

Currently, kerosene – or jet-fuel – is not taxed by governments, which cite a decades-old international agreement as the reason for preserving the derogation. EU climate boss Frans Timmermans is among the high-profile names to have called for a change. 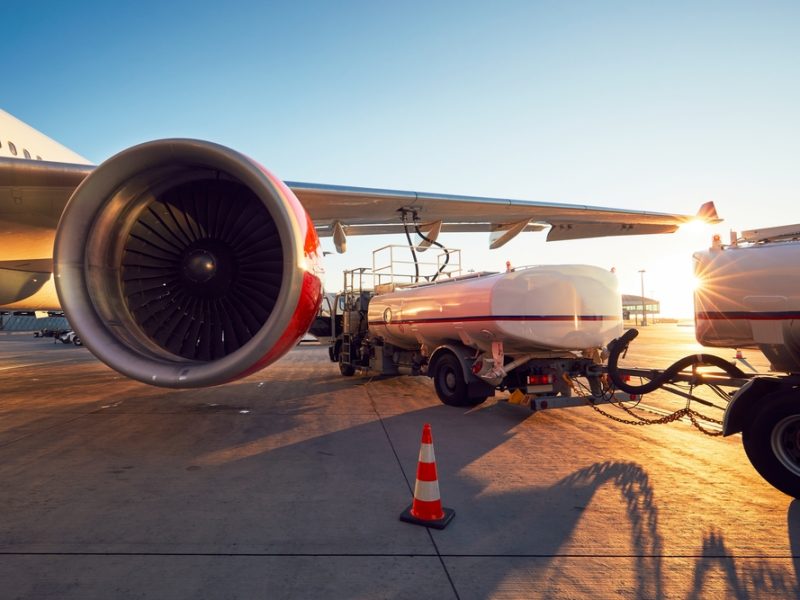