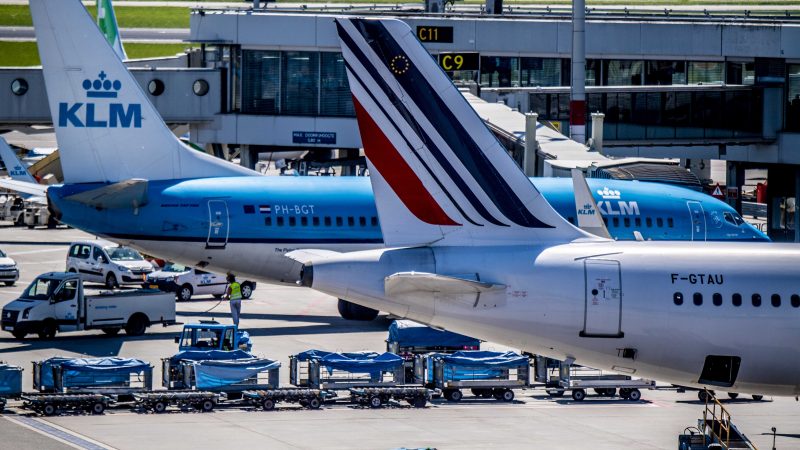 Paris reacted testily to the Dutch purchase of the 12.68% share – which puts it on course to match France’s own holding – saying that Air France-KLM must be free of “state interference”.

The Dutch swoop threatens to reignite tensions after a bitter dispute about the fate of the chief executive of the group’s Dutch arm, and concerns over a series of strikes in France last year.

“With this share purchase, the Dutch cabinet wants to be able to directly influence the future development of Air France-KLM in order to optimally ensure the Dutch public interest,” Dutch Finance Minister Wopke Hoekstra told a hastily arranged press conference in The Hague.

“The aim is to eventually get to a position equal to that of the French state,” which has a 14.3% stake, Hoekstra added.

The Dutch stake cost €680 million, Hoekstra said in a letter to parliament. The government previously had a 5.9% stake in KLM but started buying more shares in the alliance on 20 February.

It would cost around a further €70 million to reach the French level, broadcaster NOS said. 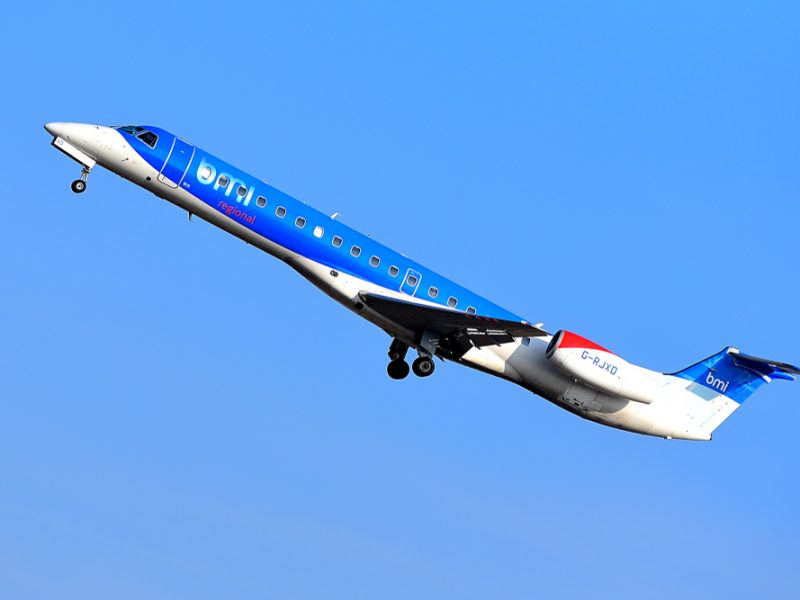 The move stunned Paris, with Economy Minister Bruno Le Maire saying the Dutch government had not informed the French government.

“It is essential to respect the principles of good governance and for Air France-KLM to be managed… without state interference,” Le Maire told Les Echos newspaper.

Air France and KLM merged in 2004 but continue to operate largely separately, while the French arm in particular has struggled with industrial action in recent years.

Hoekstra said that “it has become apparent that important decisions about KLM’s strategy were increasingly taken at the level of the Air France-KLM holding company”, with the Dutch government frozen out.

The Dutch government stepped into the fray in recent weeks when it officially backed the reappointment of KLM chief executive Pieter Elbers, after doubts arose that he would keep his job.

Elbers was reappointed earlier this month after KLM workers protested and threatened to go on strike if he was axed.

In a sign of the tensions, Air France-KLM CEO Ben Smith rushed to the Netherlands for “intensive” talks with Hoekstra and another Dutch minister on 15 February over KLM’s future in the Franco-Dutch alliance and Elbers’ position.

Canadian Smith took over Air France-KLM as its first non-French chief executive in September after the rapid exit of former CEO Jean-Marc Janaillac in a bitter dispute over salaries in the French arm.

The company kept Elbers in his Dutch role but Dutch news reports said that Elbers was seen as “difficult” and standing in the way of Smith’s plans to merge the two arms more closely.

Hoekstra meanwhile brought up the issue with his French counterpart Bruno Le Maire at a recent meeting of eurozone finance ministers in Brussels. 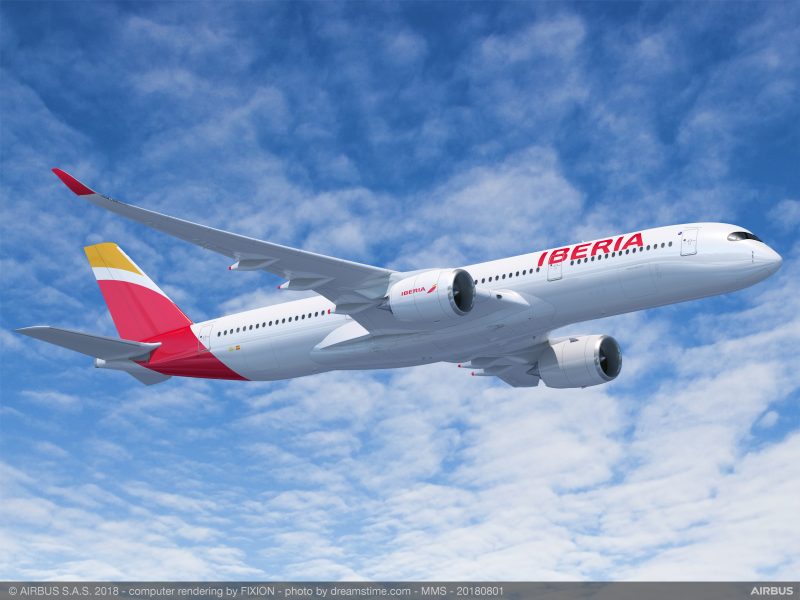 Dutch Prime Minister Mark Rutte has avoided getting directly involved but recently said that KLM was “incredibly important for the Dutch economy and it is essential that it is well operated”.

The airline’s fate is directly tied to Amsterdam’s Schiphol airport, one of Europe’s busiest hubs and a key economic driver for the Netherlands.

“A financially sound Air France-KLM with an extensive hub network at Schiphol for the Netherlands is of great importance,” Hoekstra said in his letter to parliament.

Despite the recent upheaval, Air France-KLM reported last week that its annual net profits rose by 150% to €409 million.