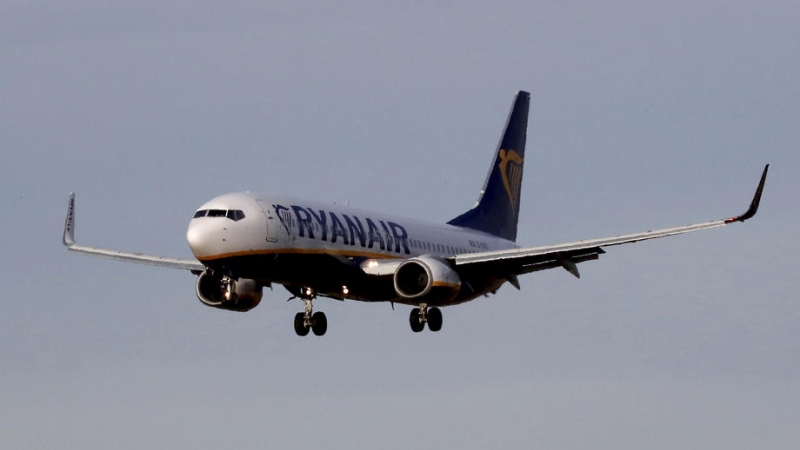 Air traffic management agency EUROCONTROL estimates that around an additional 79,000 kg of fuel is burned per day due to the rerouting. [EPA-EFE/TOMS KALNINS]

Detours taken by airlines to avoid entering Belarusian airspace following the forced landing of a Ryanair jet are responsible for around an extra 250,000 kg of CO2 emissions per day, air traffic management estimates show.

On average, EU and UK carriers must fly 40 nautical miles more to adhere to EU sanctions against Belarus, with most re-routing through the Baltic states.

Prior to the ban, around 300 flights crossed Belarus daily, with roughly 100 of those operated by EU or British carriers.

Air traffic management agency Eurocontrol estimates that around an additional 79,000 kg of fuel is burned each day due to the rerouting. The release of Nitrogen Oxides, pollutants that contribute to smog and acid rain, is boosted by around 1,200 kg.

This follows last Monday’s (24 May) European Council Summit conclusions, which called for “all EU-based carriers to avoid overflight of Belarus”.

The incident provoked outrage among EU leaders, who have since imposed a raft of sanctions on the former-Soviet nation. 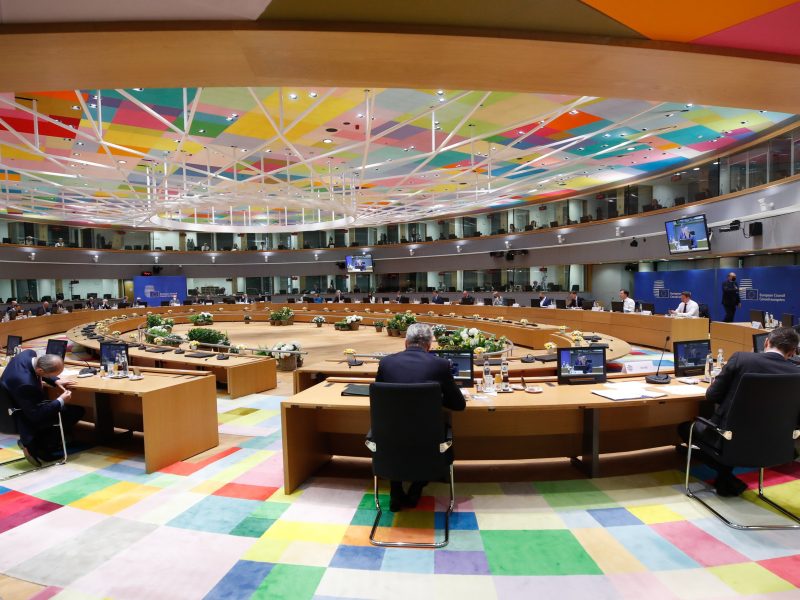 Airlines raced to replan routes in the aftermath, overhauling arrival and departure schedules to account for the increase in journey time and re-rostering cabin crew facing altered flight durations.

“It’s a definite challenge to make changes quickly because the operational impact is quite substantial, particularly for carriers who may have multiple flights affected over a longer period of time,” said Jennifer Janzen, spokesperson for A4E, a European airline association.

Janzen said that A4E members are following EU and national guidance as they wait for a full investigation into the circumstances surrounding the forced landing.

“A4E stands with our member Ryanair and the wider aviation and international community in condemning any unlawful interference with passenger aircraft,” she told EURACTIV.

Trust in the system

“If pilots fly over a country and can’t trust the information by Air Traffic Control, then no-one on that flight can feel safe. Scrutinising and doubting the information keeps you distracted as a pilot and ultimately impairs safety,” said Arik Zipser, board director for technical affairs with ECA.

“Belarus has discredited itself as a part of the civil aviation system,” he told EURACTIV.

Zipser believes the incident will have far-reaching consequences, as it brings the information received by pilots into question.

“Pilots would now feel they have to factor in in their decision-making a judgement about the motivations and the trustworthiness of the information provided depending on the country they are overflying. And that’s not realistic. If trust in the system is gone, safety is compromised,” he said. 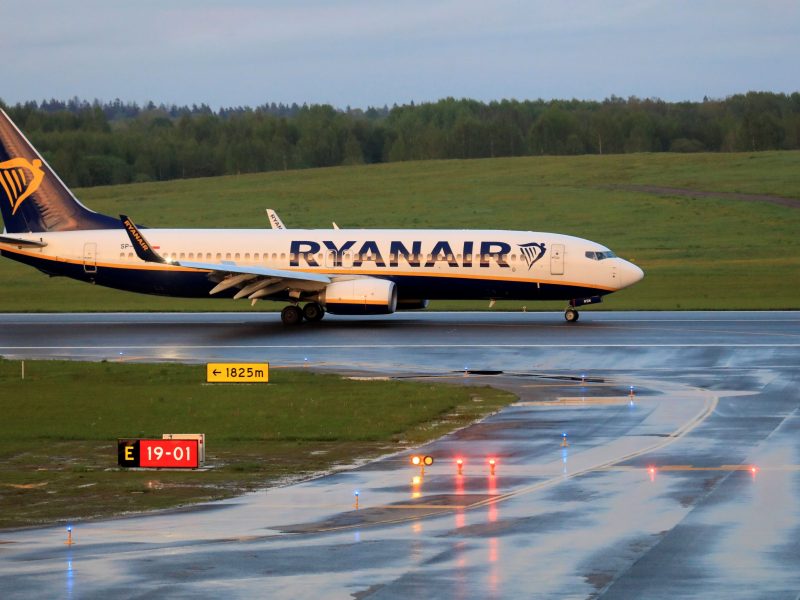