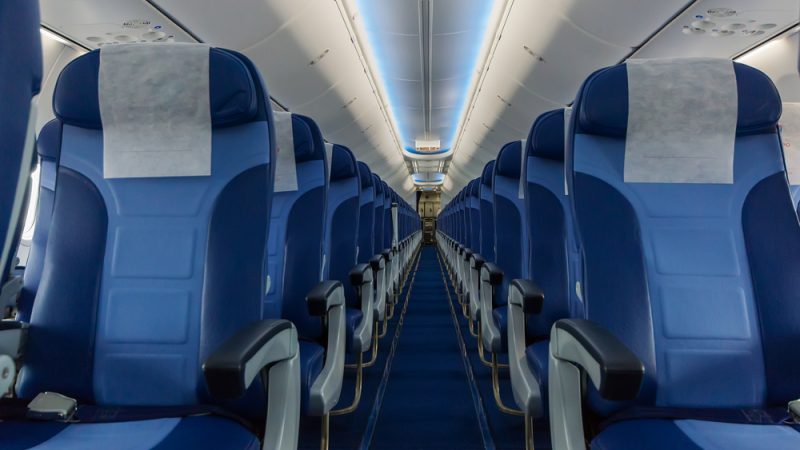 Airlines will not have to return to putting empty planes in the sky. [Photo: Shutterstock]

According to the slots rules, airlines have to use at least 80% of the airport berths allotted to them or risk losing them for the next calendar year.

As the pandemic curbed air travel almost completely, airlines were forced in the early days of the virus outbreak to put empty ‘ghost flights’ in the sky, just to fulfil administrative criteria.

The industry and lawmakers of all political persuasions united in calling for the rules to be suspended, citing the financial and fuel-burning environmental burden of the phenomena.

The EU finalised its waiver in March and the Commission confirmed on Monday (14 September) that an analysis of current air traffic – still to mount a recovery – was enough to agree an extension until 27 March 2021.

“In this context, the lack of certainty over slots makes it difficult for airlines to plan their schedules, making planning difficult for airports and passengers,” she added in a statement.

The Commission’s extension was ultimately a no-brainer for the EU executive, after airlines, airports and slots coordinators all signed up to a common position on the waiver proposal.

Airport operators had initially lobbied against an extension through the winter months – given that they earn revenues from slots – but eventually agreed to the plan when airlines pledged to make sure unused capacity is redistributed to other companies that could use it. 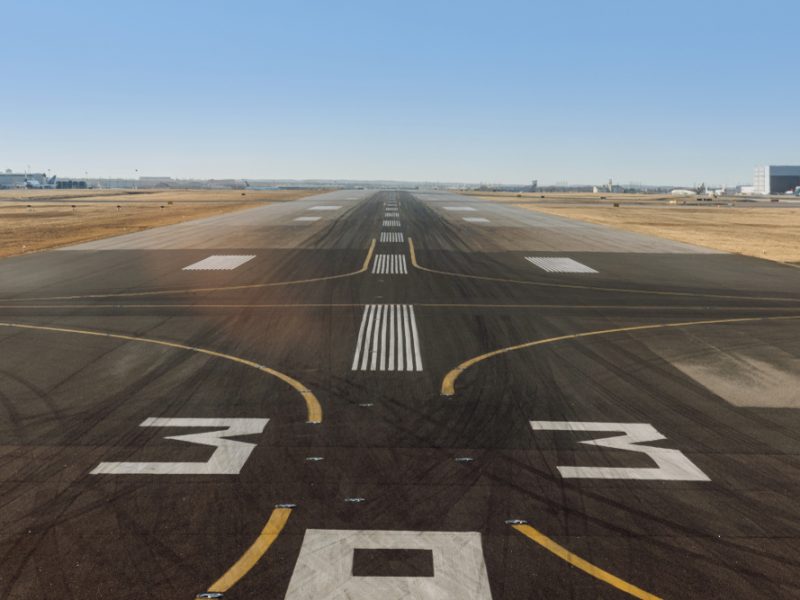 But Vălean did reveal that the EU executive’s report unearthed ongoing bad practices part of the current waiver.

“Slots are not always relinquished in time for other users or airports to plan operations as they would like; competition may also be distorted if airlines seek to benefit by increasing their market presence without using their slots and airport capacity correctly,” the Romanian official warned.

Slots are a lucrative cog in airline business plans and during the Commission’s assessment of Lufthansa’s €9 billion bailout from the German government, the EU’s competition watchdog decided that the firm must give up some of its berths at its Frankfurt and Munich hubs.

The Commission now expects the industry to abide by the slots waiver through the autumn and winter months on a voluntary basis, before the extension formally takes effect at a later date.

MEPs and the European Council have two months to object to the Commission’s plan – given that it has the authority to act with a delegated act – although there is little likelihood of any opposition to what is a widely popular course of action.